As sustainability claims become increasingly prominent, regulators are scrambling to tighten guidance and clamp down on breaches. What does this mean for fashion? 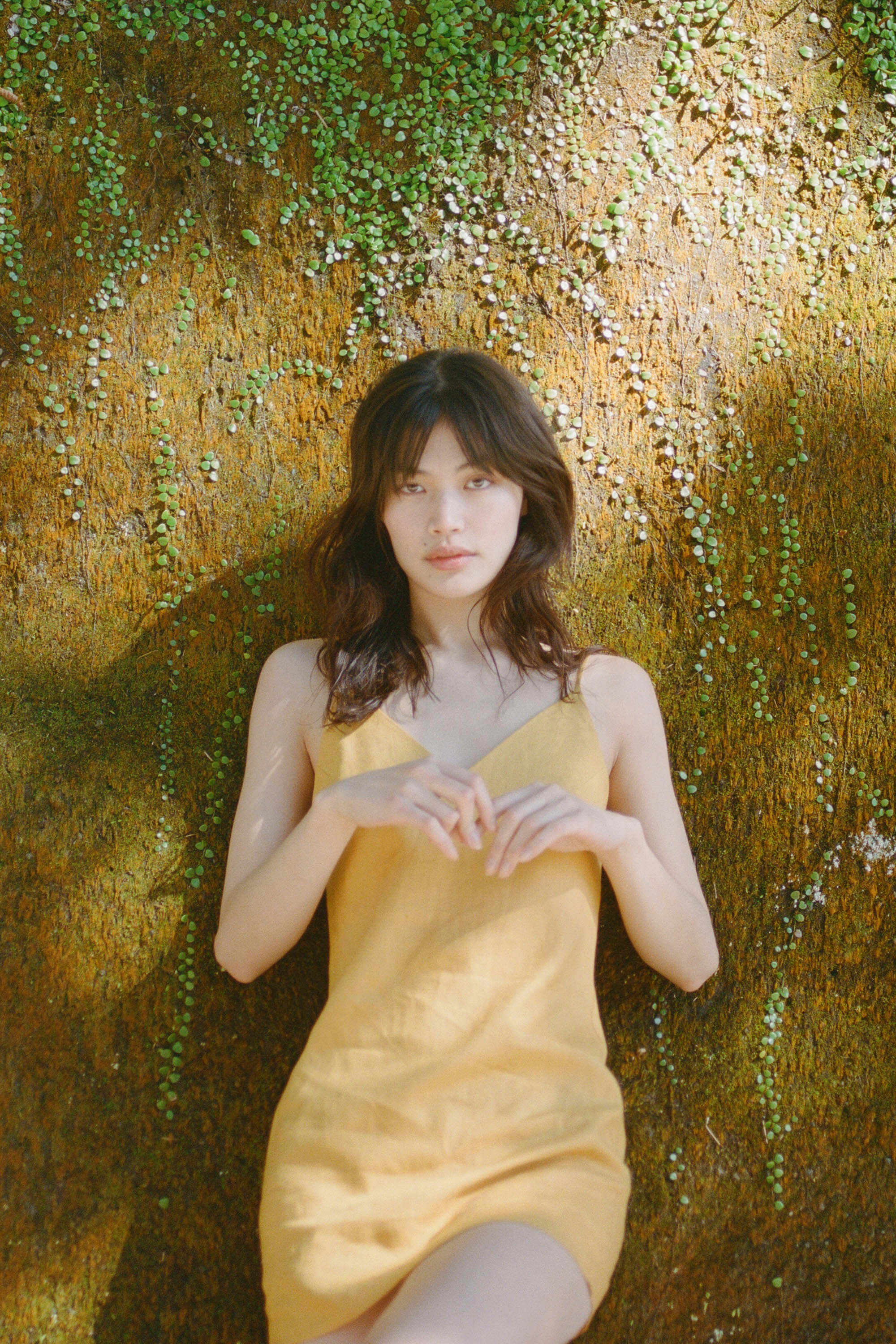 The International Consumer Protection and Enforcement Network (ICPEN), a global network of consumer protection authorities from over 65 countries, works to coordinate cross-border enforcement of greenwashing guidance, whether through soft enforcement like voluntary compliance and warning letters, or formal investigations with court processes that can be considered criminal in some cases of intentionally reckless conduct. In its most recent sweep of global websites, the ICPEN found as many as 40 per cent of environmental claims could be misleading consumers. In the UK, the Competition and Market Authority (CMA) watchdog says more than half of consumers take these claims into account when making purchasing decisions.

Action is underway: the UK’s CMA published draft guidance on misleading environmental claims last week, and will now consult businesses and consumers, hoping to understand how those claims are being made and understood. The Netherlands Authority for Consumers and Markets (ACM) released five “rules of thumb” for environmental claims in January and began its investigation into the 170 largest local businesses, including 70 fashion brands, at the beginning of May. In the US, contemporary denim label Amendi and policy collective Politically in Fashion are leading an effort calling on the Federal Trade Commission to review its Green Guides, which outline rules against greenwashing and haven’t been updated since 2012.

From its consultations with industry insiders, the CMA has identified several key concerns for greenwashing in the fashion industry: the prominence of vague terms such as “eco” and “sustainable”, brands labelling products as “recycled” or “organic” when the percentage of materials this applies to is relatively low, and brands marketing small, seemingly sustainable capsule collections in a way that implies their entire range is sustainable. “I’d like to see more businesses try to figure out what consumers are actually taking from their messaging,” says CMA director of consumer Cecilia Parker Aranha.

The proliferation of such terms like “eco” and “organic” in marketing makes it harder for consumers to find smaller, more well-intentioned brands, as big players buy up Google search terms, says fashion lawyer Douglas Hand, partner at Hand Baldachin & Associates. And fashion brands that consider themselves to be genuine in their sustainable messaging and practices say their efforts are undermined by the lack of guardrails for such wording. “We’re all using the same language to describe sustainability on a massive spectrum,” says Amendi co-founder Corey Spencer. “The brands genuinely committed to sustainability can’t compete in that space.”

Los Angeles brand Reformation rose to popularity with the tagline, “Being naked is the number one most sustainable option. We’re number two.” Now, it’s joining the call for tighter guidance. “Regulations can help establish standards and definitions to ensure that brands are cutting through this noise and engaging with their customers in authentic, real ways,” says chief sustainability officer and VP of operations Kathleen Talbot.