77% of textile coloration professionals believe there is a widening skills gap in the dyeing industry, with 53% of agreeing this is now at crisis point, says SDC survey. 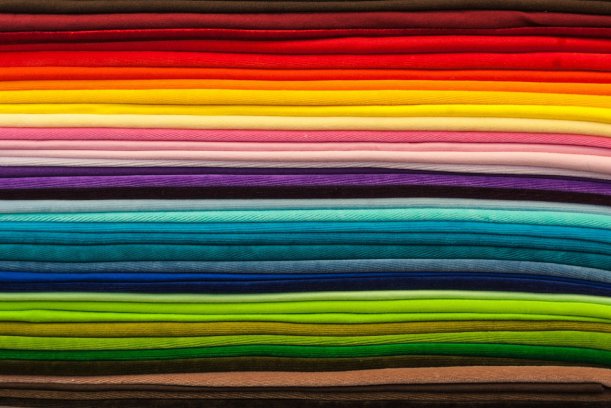 The textile dyeing industry is experiencing a global skills gap, now reaching crisis point, as younger people fail to enter the profession, according to a new survey from the Society of Dyers and Colourists.

Lack of knowledge is now harming textile production, and adding to coronavirus woes, agreed a majority of over 100 respondents from 14 countries.

The SDC, the international dyeing and coloration membership organisation and training provider, has highlighted growing concerns – and a need for more, ongoing workplace education to counter these issues, as agreed by an overwhelming 87%.

Findings state that a third of global employers involved in dyeing and finishing are unable to recruit the talent that they need, with a further 55% of participants claiming that there is a lack of transferable scientific knowledge within the industry.

A total of 77% agreed there was a skills crisis and 53% believed this was already at crisis point. Reasons for this were cited as young people having negative perceptions of the industry, or wanting to be designers rather than dyers, alongside a lack of knowledge of the chemistry behind the processes, as well as poorly promoted opportunities in dyeing.

Suggestions for deepening the international talent pool included more online learning made available globally, dedicated support from governments, and a bridging of the skills gap by working together to promote apprenticeship roles.

If the gap is not closed, respondents believe that industries will disappear worldwide, quality of finished products will be compromised, and knowledge and expertise will be lost permanently.

“The results of our survey are worrying, but it is also evident that the industry is willing to collaborate and work proactively to ensure that a deeper crisis is avoided – and this is something that the SDC is certainly committed to supporting.”

Research was carried out in December and involved employers as well as dyeing and coloration employees at all levels, the SDC says. The full report and research findings can be found in the latest white paper from the Society and Dyers and Colourists by downloading it via the link at the foot of this article.