Pre-owned luxury: from the internet to department stores #301

The second-hand luxury market is growing: by 2020, it will be worth 28 billion euros worldwide, according to a report by Bain & Company. The multiplication of platforms and the creation of dedicated spaces in stores has accelerated the trend. 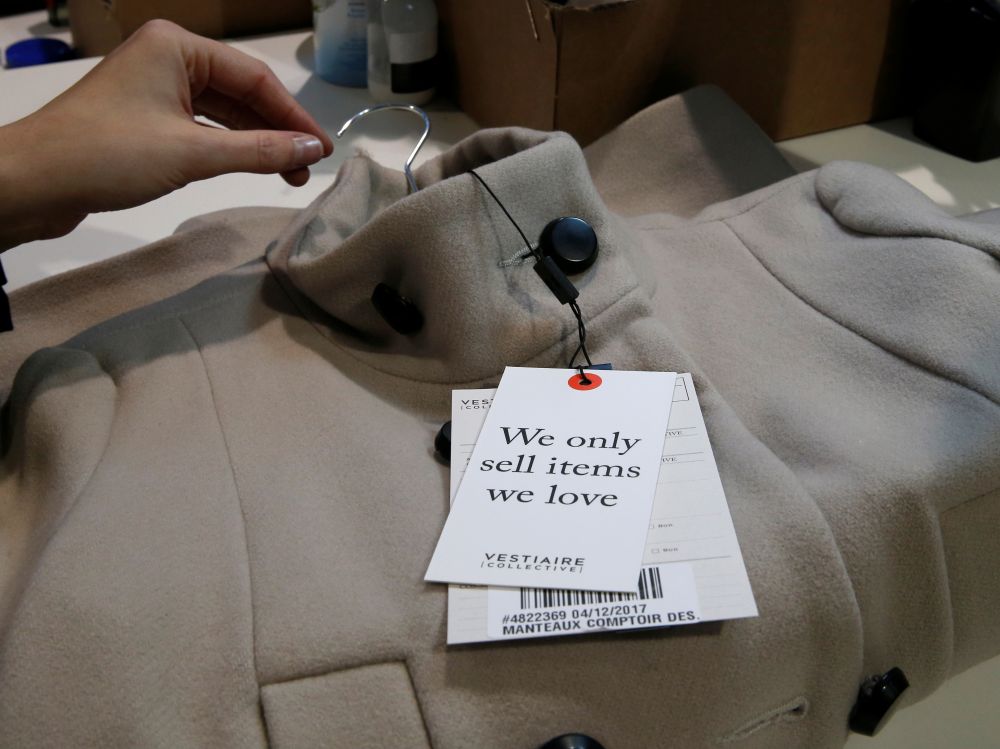 In the 1980s and 1990s, second-hand fashion and luxury items were mainly of interest to collectors. But times have changed, especially since the wind of the Internet blew: in the late 2000s, online resale sites for used luxury goods began to emerge. Today, the new luxury industry is worth between 250 and 295 billion per year, according to Bain & Company, one of the leading firms in the field.but for the specialist Serge Carreira, lecturer at Sciences Po and responsible for “Emerging Brands Initiative” at the Federation of Haute Couture, “it is the dynamic, very lively” of second-hand luxury “which is interesting”: this market is indeed growing faster than the first hand luxury. And even four times faster, according to a report by the Boston Consulting Group, which notes that digital platforms generate 25% of global sales of second-hand luxury.

Second hand launches on the web

At the end of the 2000s, new players entered the second-hand market and launched a new offer on the web. The idea was to offer pieces from the collections of major fashion houses, but also designer ready-to-wear, such as Isabel Marant, MaxMara or Zadig and Voltaire. In France, Vestiaire Collective is a pioneer in the field and has been very successful since its creation in 2009. Today, the company is valued at 1.45 billion euros and 25,000 new items are put online every week. The American company The Real Real, born in 2011 and based in San Francisco, is another major player in the second hand market. In the mid-2010s, specialized platforms multiplied. Collector Square opened in 2012, before ByLuxe (now Monogram) in 2015, and then the site CrushOn was launched in 2018. These websites are also opening stores: Monogram has a depot in the 17th arrondissement of Paris and Collector Square has a showroom on Boulevard Raspail.

Department stores are jumping into the breach

Today, the dynamism of the sector is attracting department stores. Collector Square is launching at Bon Marché Rive Gauche in October 2020. On September 14, 2021, Galeries Lafayette, on Haussmann Boulevard, will open an entire floor of the store to second-hand and “responsible fashion”, hosting brands such as Monogram, Personal Seller or CrushOn. Eight days later, it was the turn of Printemps, a few steps away, to open a similar space, the “7th Heaven” but more dedicated to luxury: all the pieces are signed by great designers.

Shyness of designers and luxury houses

In luxury, on the other hand, the examples of brands or groups involved in this field are quite few. Among them, Isabel Marant launched its “vintage” site to sell and buy second-hand items of the brand. Stella McCartney in 2018 and Gucci in 2020 have partnered with The RealReal to ensure the sale of their second-hand pieces. And the Kering Group (Gucci, Saint Laurent, Balenciaga, Boucheron) has a 5% stake in Vestiaire Collective. The market for new and second-hand luxury goods remains very closely linked, according to Serge Carreira: “second-hand trends follow those of the first hand. For example, Dior is very popular today. As a result, one of the most sought-after second-hand items is the Saddle bag from the 1990s” from Dior.