Sustainability, alone, does not determine consumer purchasing behavior, but “it is of growing importance,” a new joint report revealed, finding that 94 percent of consumers say a more sustainable lifestyle is important to them and with 47 percent saying that they would pay more for “sustainable” products. 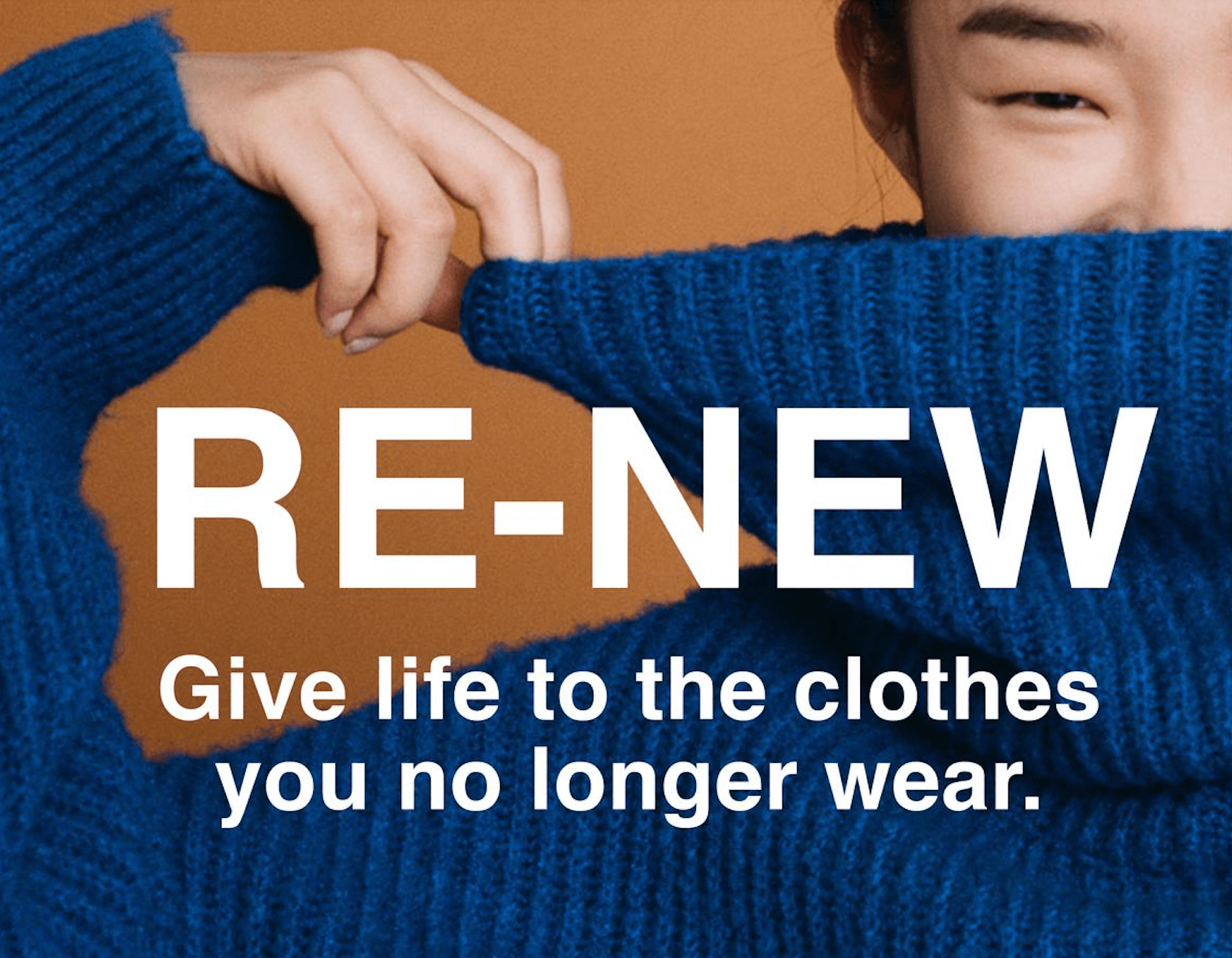 According to a new study, Sustainability & Consumerism: U.S. Consumer Behaviors and Preferences, which saw digital strategy agency Compose[d] and packaging and promotional product design company MaCher survey 1,000 U.S. consumers between ages and 18 and 75 in March 2021, while there are key differences among the different consumer age brackets, more than half of all of the surveyed consumers (67 percent) said that they view sustainability as “an important part of their purchase decision making.”

In the recently released report, Compose[d] and MaCher assert that nearly 90 percent of the consumers that they surveyed “believe that companies should look for ways to make their products or services more sustainable,” and that 80 percent believe companies have “an obligation to disclose the environmental impact of their operations.” Across the board, the survey revealed that 60 percent of respondents “consider reusable products to be more sustainable” than non-reusable ones, and that 43 percent would pay more for such products. Still yet, 64 percent of survey respondents said that they would rather use products made from recycled materials versus “those made from new/virgin materials.” 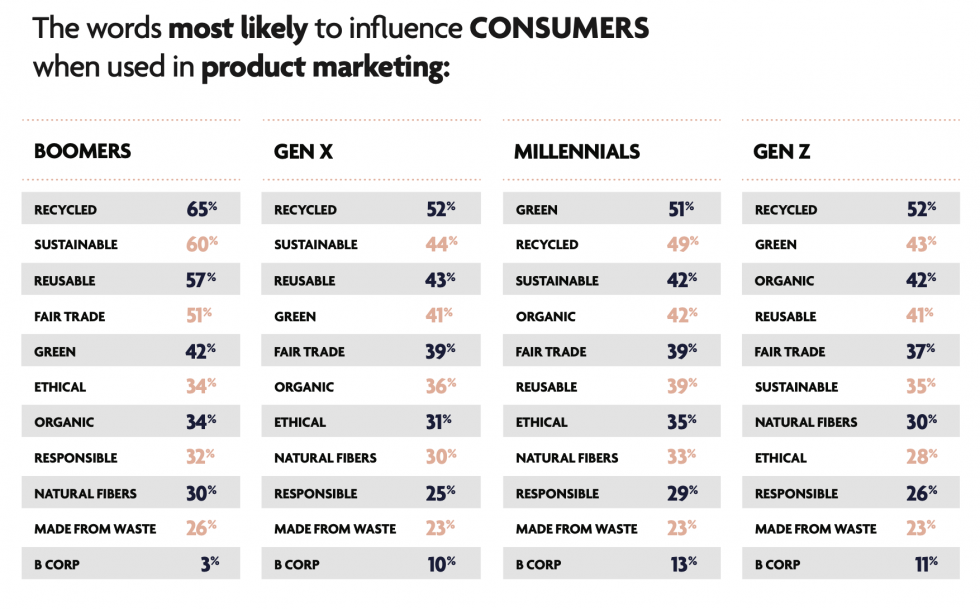 Looking specifically at Millennial and Gen Z consumers, Compose[d] and MaCher found that 53 percent of consumers in these two groups have recently reduced the volume of their purchases for “environmental reasons.” Gen Z buyers – i.e., those that were born between the mid-to-late 1990s and the early 2010s – are 50 percent more likely than any other age group to say they would pay more for “environmentally-friendly or reusable products.” This increasingly important consumer group, along with millennials – those generally born between 1981 to 1996 – are 2 to 3 times more likely than their older counterparts to purchase pre-owned products.

It is worth noting that in terms of the specific “sustainability” elements or initiatives that surveyed consumers find to be particularly important and/or are worth paying more for, almost half of respondents said “reusable products,” followed by products made from recycled materials. In something of the same vein, Compose[d] and MaCher claim that 64 percent of respondents said that they find products produced with “minimal environmental impact” to be the primary marker of sustainability.

On the broader Environmental, Social, and Corporate Governance front, the study states that 1 in 3 consumers said that they have “stopped buying one or more brands recently after learning that the company’s practices and values did not match their own,” while the majority of respondents (43 percent) say that they wish there was “more information available about living sustainably.” As for what is standing in the way of broader sustainability-centric purchases, 60 percent of respondents, regardless of age bracket, said that it is “too expensive for them to always purchase sustainable products.”

Read the full article on The Fashion Law