French deputies have validated Tuesday, March 9 in committee the implementation of an environmental labeling on products, a “carbon score”. 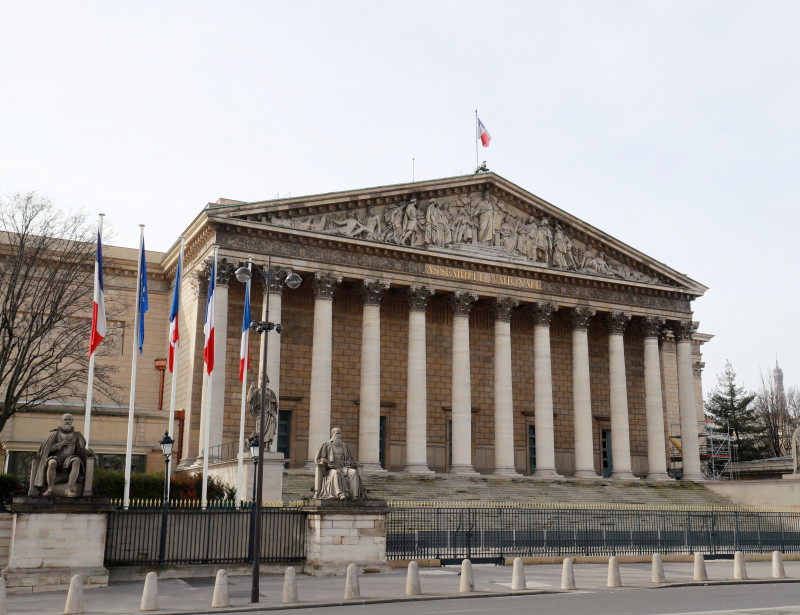 The deputies have given a first green light to this article 1 of the climate law project, examined in special commission before its arrival in the hemicycle at the end of March.

Elected environmentalists as Delphine Batho consider the experimentation, of a maximum duration of 5 years before obligation, insufficient and too long. “When will environmental labelling finally come into force in France? The environmental display has been the subject of successive laws for twelve years now without ever”, she pointed out Monday evening. The co-rapporteur Aurore Bergé (LREM) defended these “experiments”, a measure of “flexibility” that “‘does not prevent from going faster for sectors that are ready”. “The textile sector is already ahead,” noted the Minister of Ecological Transition Barbara Pompili. On the right, Jean-Marie Sermier (LR) questioned the “criteria” of this environmental display, “far from being based on indisputable technical elements. I wonder if we are not creating a gas factory ultimately counterproductive. Several left-wing deputies have tried in vain to “enrich” the carbon score, with criteria on human rights, transport or environmental health. “By wanting to multiply the ingredients too much, we will just kill the readability of this indicator,” warned the general rapporteur LREM Jean-René Cazeneuve.

During the debates, the deputies adopted an amendment of the socialist Gérard Leseul specifying that the display has to do “with the environmental impact”, and not with the simple “environmental characteristics” of the good or the service considered. Another amendment by Ms. Bergé specifies that the display will take into account greenhouse gas emissions, and possible damage to biodiversity and consumption of natural resources. For agricultural, forestry and food products, an additional amendment provides that the display takes into account the “environmental externalities of production systems”, Ms. Bergé explaining that they could be “negative”, but also “positive” for biodiversity or landscapes for example.

The Citizens’ Climate Convention had proposed “the implementation of a reliable C02-score by 2024”. The Ademe (Agency for Ecological Transition) has already launched a voluntary and experimental “environmental display”, in the wake of the law against waste of February 2020, which provided for the test of such a device for 18 months. The climate bill aims to strengthen the measure, with the principle of an obligation in the long term.

The first sector to test the approach is clothing, a particularly polluting industry. Furniture, hotels and electrical and electronic products are also among the pioneering sectors.