You thought the pandemic killed fast fashion? Not even close #267

Chinese fast fashion companies have sprung up, copying the models of brands like H&M and Zara—and growing even faster. 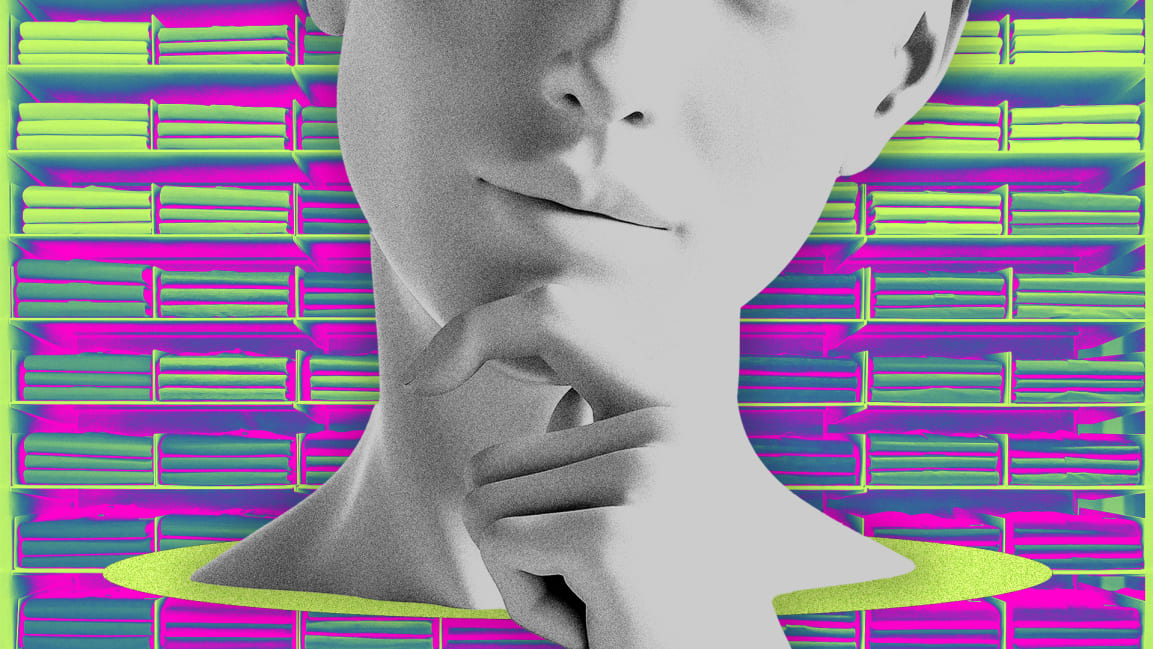 By now, it’s clear that the fast fashion business model of creating cheap, disposable clothing is terrible for the planet. A few years ago it seemed like consumers might turning against brands like H&M and Zara, as their sales waned and stock prices went down. But the truth is that fast fashion is far from dying. In fact, new giants are rising.

Chinese e-commerce brand Shein launched in 2008, mimicking European fast fashion brands’ approach of churning out of-the-moment styles at rock bottom prices. Now, Shein has exploded in popularity and is poised to outperform its competitors: In 2020, it doubled its sales to $10 billion, and by 2022, analysts believe it will overtake Zara’s revenues. In May, Shein was the most downloaded app in the U.S., beating Amazon. This year, Alibaba—one of the largest conglomerates in China—launched its own fast fashion e-commerce brand called allyLikes, which will compete directly with Shein.

These brands are targeting Gen Z shoppers around the world with cheap, fashionable clothes, but some retail analysts and environmental experts believe that unless they begin take sustainability seriously, young consumers will eventually turn against them.

H&M and Zara pioneered fast fashion in the mid-20th century by building supply chains that manufactured off-the-runway looks quickly and cheaply. They now dominate the fashion industry, each generating around $20 billion in annual revenue. Shein is quickly catching up and has been very successful at selling to Western consumers. The Economist reports that America is its biggest market, accounting for 35% to 40% of its sales, while another 30% to 35% comes from Europe. But there are many other brands in this space, from the newly launched allyLikes, to the U.S.-based Fashion Nova, to the U.K.’s Boohoo and Asos. These brands closely mimic early fast fashion models—but turn products around even faster and cheaper.

Zara launches 10,000 new products every year; Shein drops 6,000 new items a day and allyLikes drops 500 a week. Both of these brands sell products that cost between $8 and $30, which is between 30% and 50% less than Zara and H&M, according to analysts. The Economist says Shein crunches data to determine what fashion trends are bubbling up, then leverages a network of factories to make small batches of products. If the item sells well, the company instantly makes more. Shein has more than 3,000 suppliers in China, and “has a reputation for having strong relationships with its suppliers, which tend to be small and mid-sized factories,” says Sucharita Kodali, principal analyst at Forrester, who specializes in retail. “Many retailers cancelled orders during the pandemic, but Shein paid suppliers for what they made.”