As part of its annual survey dedicated to the the French apparel market, the Institut Français de la Mode (IFM) looks at the CSR strategies implemented by brands and retailers. 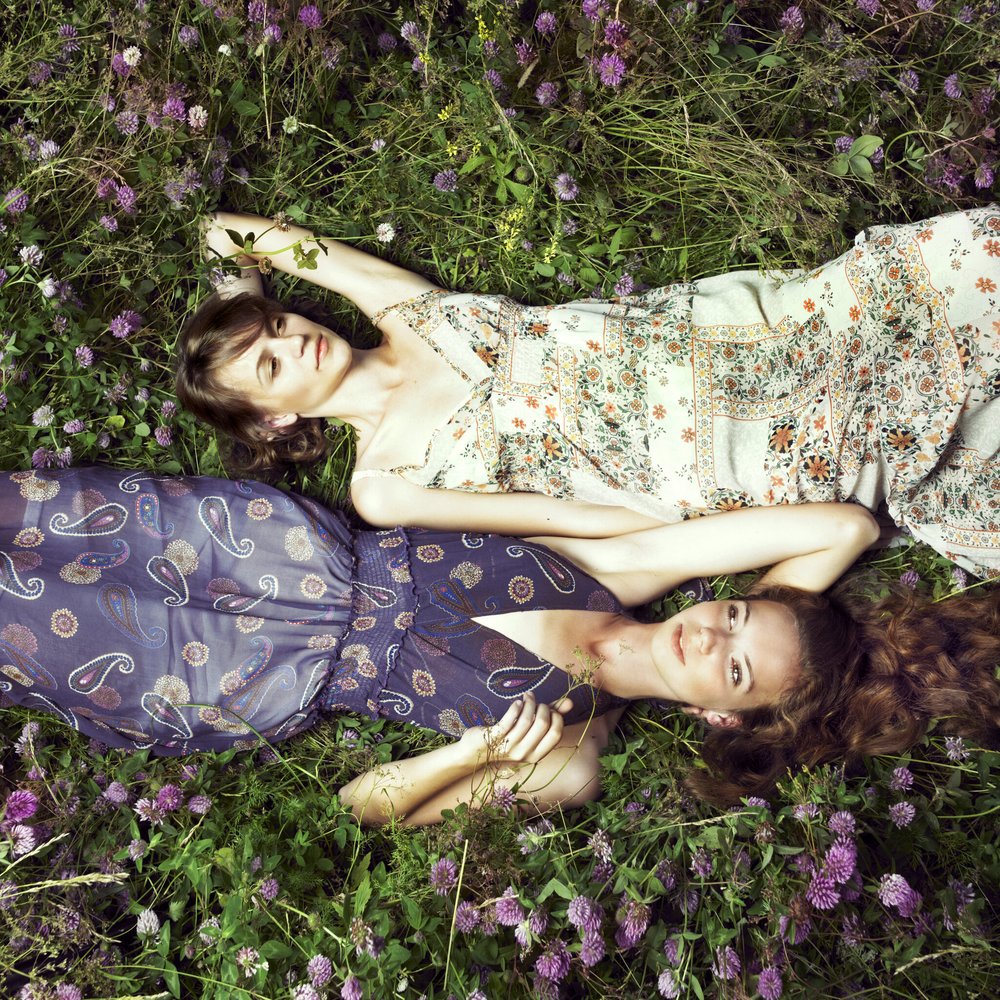 Questioned last December, brands and retailers were able to choose up to three risks related to human rights and working conditions from among the six proposed.

“As in the previous year, there is a great deal of stability in the ranking of risks by brands and chains”, summarizes Gildas Minvielle, director of the IFM’s economic observatory.

Among four health risks linked to their products, principals had to choose one or two that they considered the most significant. As in 2020, the use of toxic chemicals that are dangerous to the skin and the environment topped the list of responses, even if their share has dropped in one year from 93% to 78%. The issue of water consumption is mentioned by 43% of companies (compared to 37% in 2020), followed by the issue of transport optimization with 32% (compared to 26%), on a par with the problem of greenhouse gas emissions (+6 points since 2020).

IFM also asked companies to choose, among five possibilities, one or two priority eco-responsible actions that they carried out in 2021. This year, it is the partial relocation of production in France and Europe that tops the list with 42% of the panel (18% in 2020). Stealing the first place to the reduction of order volumes to limit the risk of unsold goods, with 38% of respondents (against 58% in 2020). Next is the intensification of audits with 31% (+3 points), and the reinforcement of sourcing in countries respecting social rights and limiting environmental impact with 27% (+4 points).

The remaining 11% of respondents indicated that they had not carried out any specific eco-responsible initiatives in 2021. They were 23% a year earlier. “This is a strong decline, particularly linked to the fact that it is becoming inherent to sourcing to be eco-responsible, notes Gildas Minvielle. Orders are going that way.

Naturally, the question of the impact of the global health crisis on the strategies implemented by brands and retailers arises. They are 92% to confirm having invested in the development of online sales. In addition, 62% have opted to strengthen local sourcing, with another 47% having opted to change their sourcing country (see our article dedicated to sourcing changes). Finally, 19% have increased the subcontracting (the retailer buys the fabric itself) of their sourcing.

In the end, these figures raise questions about the medium-term impact of the crisis on CSR investments by brands and chains that have been put to the test. Players challenged by health issues: no less than 34% report having closed stores since the beginning of the health crisis and 17% to have had to cut their workforce.