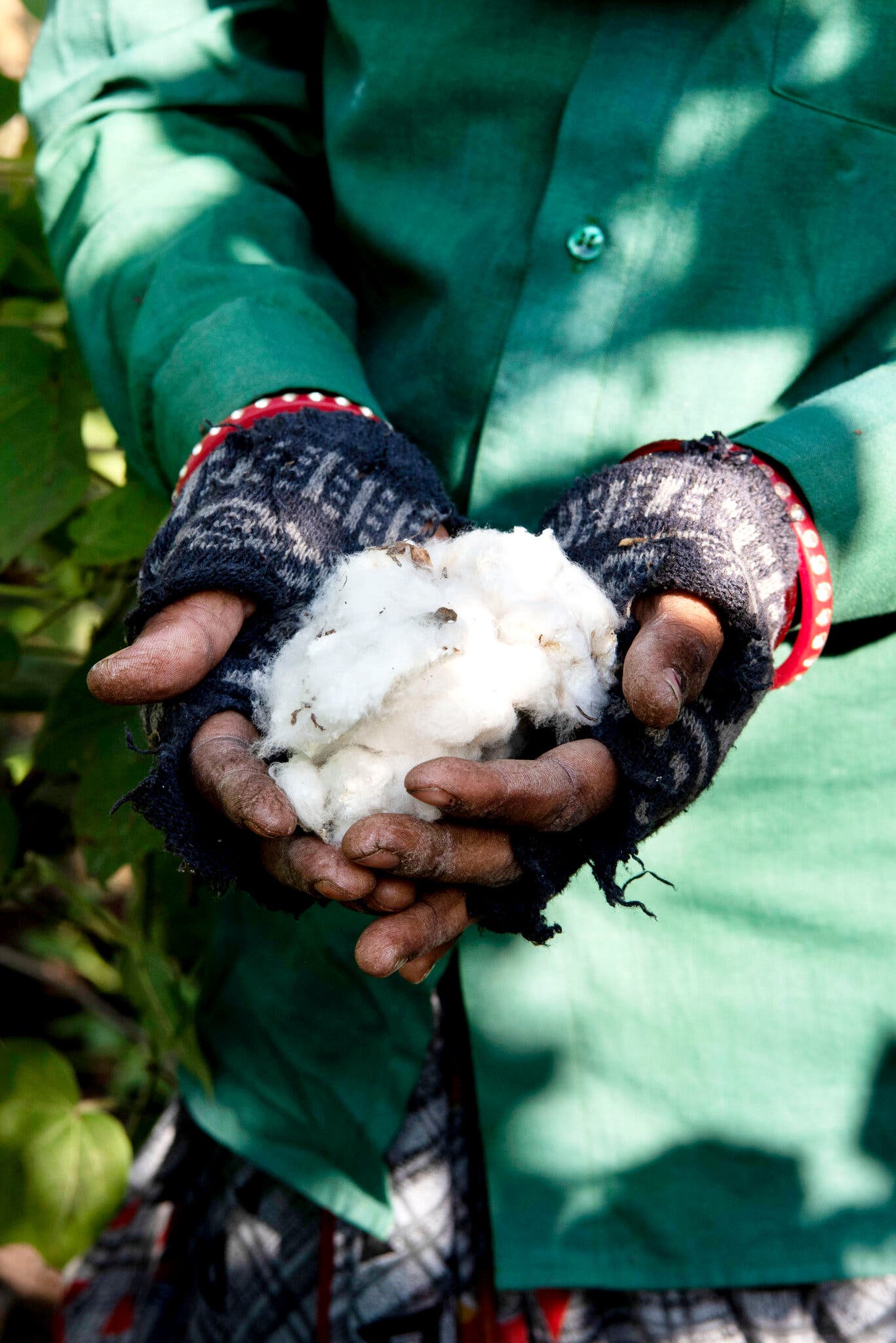 Extreme weather is wreaking havoc upon virtually all of the world’s largest cotton suppliers.

In India, the top-producing country, heavy rains and pests have cut into cotton crops so much that the nation is importing supplies. A heat wave in China is raising concerns about the upcoming harvest there. In the US, the largest exporter of the commodity, a worsening drought is ravaging farms and is set to drag production to the lowest level in more than a decade. And now Brazil, the second-largest exporter, is battling extreme heat and drought that have already cut yields by nearly 30%.

This confluence of extreme weather events brought on by climate change has sent cotton prices soaring by as much as 30%. Earlier this year, they touched the highest level since 2011, squeezing the margins of clothing suppliers around the world and threatening to raise the costs of everything from t-shirts, to diapers, to paper and cardboard. In a call with investors earlier this week, Children’s Place CEO Jane Elfers described the surge in cotton prices as “a huge, huge problem for us” and said the company was hoping to see some relief in the second half of the year.

The outlook for Brazil is anything but helpful. The drought there has already dried up an estimated 200,000 metric tons of supply, according to Abrapa, a group representing growers. With the nation’s 2021-2022 harvest close to complete, production is now seen at 2.6 million tons — or less.

Bom Futuro group, one of Brazil’s largest cotton producers accounting for about 10% of the nation’s planted area, has seen yields fall 27% compared with the previous season. Julio Cezar Busato, a grower in Sao Desiderio, Bahia state, has suffered from a similar decline. Dryness is reducing the number of cotton bolls, making them lighter across all of the country’s main growing regions, he said.

Meanwhile, US output is set to plunge 28% in the season that began this month. The US expects production to hit the lowest level since the 2009-2010 season, sending stockpiles to near-historic lows, because of a drought that has become so extreme that the US government is rationing water from the Colorado River. Together, the US and Brazil account for half of the world’s cotton exports.