Two weeks ago, the Sustainable Apparel Coalition suspended the use of its product labels, employed by companies like H&M and Amazon, as concerns over greenwashing engulfed one of the industry’s top sustainability tools. 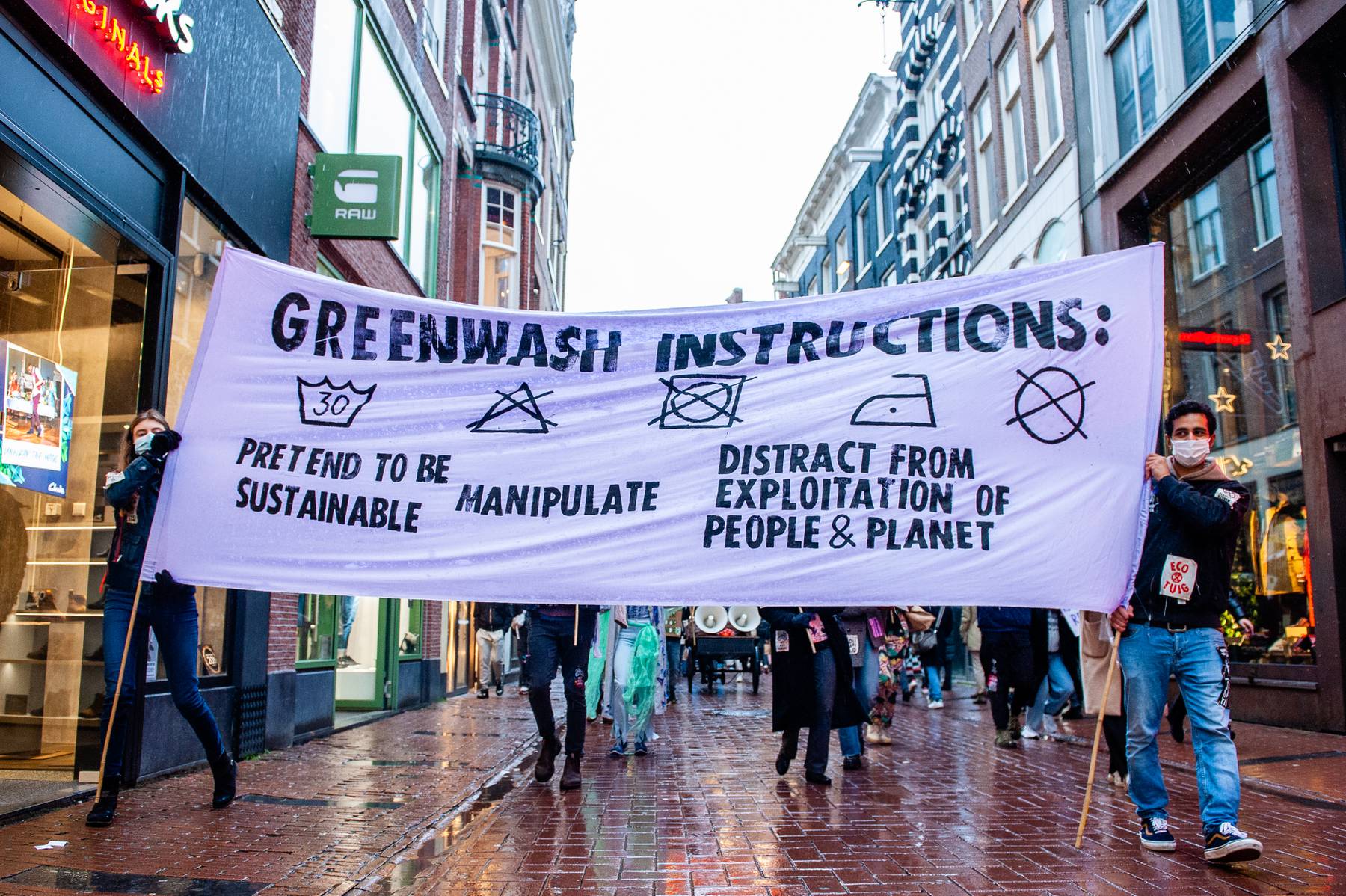 Last year, the Sustainable Apparel Coalition launched a transparency programme, with the aim that its more than 250 members all publish “credible and trusted” ratings of their performance on sustainability by 2025.

Companies including H&M Group and Amazon road tested the scheme, using data from the SAC’s Higg Index to demonstrate materials in certain products had a lower environmental impact.

This week, the SAC put the programme on pause after Norway’s consumer watchdog ruled data from the Higg was misleading when used in this way.

Though the Norwegian Consumer Authority’s investigation did not focus on either company, Amazon said it has removed labels underpinned by Higg data from its store, while H&M Group said it was in the process of doing the same.

The controversy around one of fashion’s most widely used sustainability ratings amplifies growing criticism of the largely industry-backed and self-regulated standards and certifications that serve to underpin big brands’ sustainability claims.

Years of slow and limited progress has fuelled criticism that a lack of ambition, transparency and accountability have left these schemes representing little more than a “licence to greenwash,” according to environmental campaigning organisation Changing Markets Foundation. Now, regulators are starting to pay attention.

For fashion, it’s a pivotal moment to step up and address shortcomings or risk the industry’s sustainability efforts facing a total crisis of credibility.

Broadly speaking, the issues facing the Higg Index are threefold.

Firstly, critics ranging from independent experts to lobby groups for natural fibres like wool, silk and leather, argue its methodology is not robust enough and does not take into account important impact areas (Norway’s consumer watchdog pointed to the fact the emissions associated with manure were not included in assessments or organic cotton, for instance).

Secondly, the quality of the data itself has been widely contested as unrepresentative, inconsistent and inaccurate, in some cases based on old or limited datasets.

Finally, the way the data has been used has been careless. It was described as “oversimplified, inaccurate and imprecise” by Norway’s Consumer Authority, which investigated marketing at outerwear brand Norrøna, but also sent warning letters to the SAC and H&M Group. Some of the product profiles H&M had been displaying were simply wrong, according to a Quartz investigation published this week.

➔ Read the full article on Business Of Fashion