Limiting risks was the leitmotiv of French distributors before the crisis, and it has become even more important since then. This involves more medium-term supplies (between 6 and one month before the start of the season), less dependence on Asia and a strengthening of local and proximity sourcing. Here are the main findings of the IFM (Institut Français de la Mode) Observatory study carried out in December 2020 among a hundred or so international distributors, and presented during the Première Vision “digital talks”. 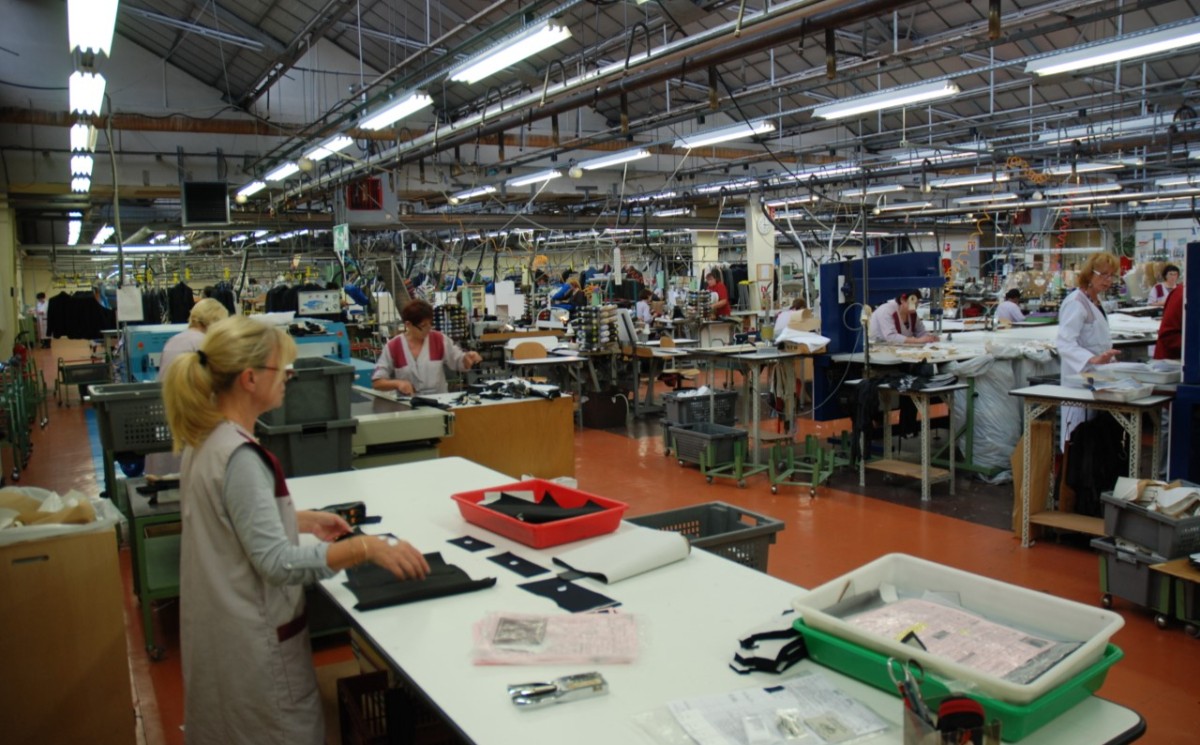 The clear trend of declining demand in Europe (provisional figures show a 13 percent drop) has had a strong impact on supplier countries in all regions. Even if the decline in Chinese exports to Europe has only decreased by “only” 4 percent, Gildas Minvielle, professor at IFM and director of its Economic Observatory, notes “China’s gradual disengagement from clothing exports to focus on its domestic market, now its growth model.”

However, local supplier countries have been much more impacted: – 24 percent for Morocco in 2020, for example. This means that restocking has been hit hard during this extraordinary year. “It is not a surprise with the months of closures imposed during the year, but it became clear that the adjustment variable for distributors was indeed local sourcing,” said Gildas Minvielle.

A relative willingness to withdraw from Asia in order to strengthen its position in local areas.

Proximity covers both the local, that is to say, the Made in France for France, Portugal (which has already emerged in the trade-offs of premium brands that see a nice made in Europe at a still reasonable cost) and of course the Eastern European countries and those around the Mediterranean. “Adaptation becomes crucial in brand strategies, it is a question of limiting the risks of unsold products, stocks, and promotions that reduce profitability. »

This is why, according to the IFM study, brands will function more in the medium term, to gain flexibility. Forty-four percent of the respondents said they intend to do so, compared to 35 percent in 2019. “In fact, given the flexibility that this pace of purchasing brings, we are in the short circuit, 2020. It concerns nearby production areas and that will become the most important item, ahead of the long term and the short term, essentially updates, which stagnate at 16 percent of reinforcement intentions,” says Gildas Minvielle.

The subject of Made in France is at the heart of this industry’s thinking, spurred in particular by the report on “relocation and sustainable fashion” submitted to the government last year by the CSF (Strategic Committee of the Fashion & Luxury Goods Industry): “40 percent of the brands surveyed stated that they will increase their supplies in France in the future,” points out Gildas Minvielle. He believes this is a long-term commitment, as it had already emerged long before the health crisis. By questioning our growth model, which is not exactly virtuous,” he says, “it makes us think about changing the software mode.

And the theme of CSR, which is related to proximity, is more than ever at the heart of sourcing strategies. On social issues (labor rights, human rights, etc.), child labor is at the forefront. The vast majority of distributors surveyed said they avoid countries that practice it. While the media coverage of the fate of the Uighurs in China has increased the ban on forced labor. On the other hand, distributors remain very insensitive to the issue of wages in low-cost countries…

There has been little change in environmental issues: 93 percent of the brands surveyed disapprove and therefore avoid as much as possible production sites that use chemicals that are harmful to the skin and the environment.