Reports are putting a valuation of $100 billion on Shein, following a recent funding round for the popular Chinese retailer. The latest round, which closed last week, saw Shein raise between $1 billion and $2 billion, according to the Wall Journal, with private-equity firm General Atlantic participating in the round, along with existing investors Tiger Global Management and Sequoia Capital China. 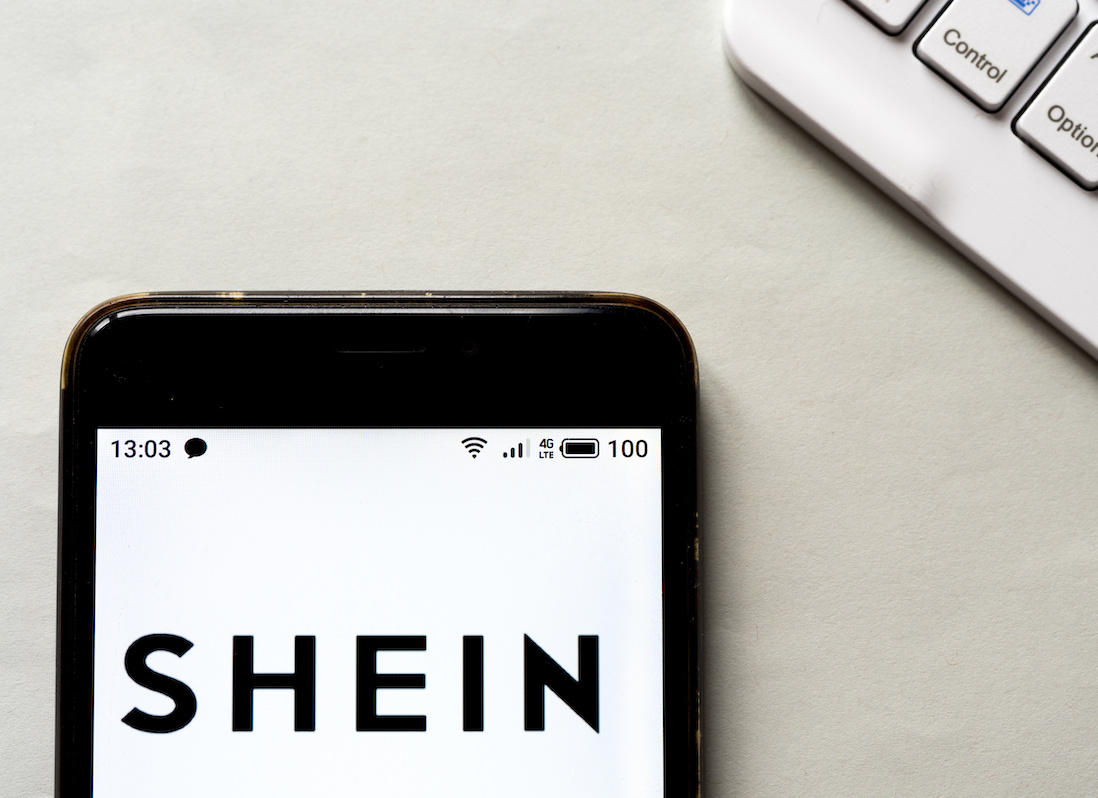 The headline-making round does not only enable Shein to nab the title of one of the world’s most valuable privately-held companies (it is worth more than the combined market capitalization of traditional fast fashion players Inditex and H&M), it is a nod to the enduring appeal of cheap, trendy fashion.

Shein’s funding – which follows from outsized growth by the retailer in the U.S. over the past two years, in particular – is striking, in part, because it amounts to a glowing endorsement for the ultra-fast fashion retailer and the model more generally, one that sees Shein drop thousands of new garments and accessories styles each week, with price tags that start at $2 for a crop top and that max out at $150 for a down puffer. The steady stream and high turnover of such of-the-moment (and sometimes lawsuit-spurring) wares – from footwear that mirrors Jacquemus’ to tops that are a dead-ringers for ones from Fendi – has enabled 14-year-old Shein to build an apparel business of an eye-watering scale and valuation thanks to robust demand largely from Western Gen-Z and millennial shoppers.

The rising success of Shein, which generated a reported $15.7 billion in revenue in 2021, is noteworthy, as it appears to chip away at the overarching narrative that fast fashion is losing steam, and that consumers, particularly in younger demographics, are actually placing significant weight on companies’ sustainability credentials when it comes to their shopping habits. The past several years have been awash with consumer survey figures that suggest that consumers are “prioritizing sustainability” – or at least incorporating considerations about sustainability into their purchasing practices – in increasing numbers. “While the industry is reorganizing for the next normal” in the wake of the pandemic, McKinsey reported in 2020 that “consumers want fashion players to uphold their social and environmental responsibilities.”

The consultancy pointed to 67 percent of surveyed consumers, who said that they consider the use of sustainable materials to be an important purchasing factor. 63 percent of those same surveyed individuals states that they “consider a brand’s promotion of sustainability in the same way.”

In May 2021, a report from clean manufacturing firm Genomatica stated that its surveys revealed that consumers in the U.S. want to make more environmentally-friendly choices when shopping for clothes, with 72 percent of survey participants stating that they are aware of “environmental sustainability issues” in the fashion industry, including “excess consumption, carbon emissions and water pollution from dye processes.” Around the same time, after surveying 10,000 people across 17 countries, global strategy consultancy Simon-Kucher & Partners determined that “sustainability is becoming increasingly important in consumers’ purchasing decisions,” and that younger consumers are “actively taking steps towards becoming more sustainable.”

Read the full article on The Fashion Law