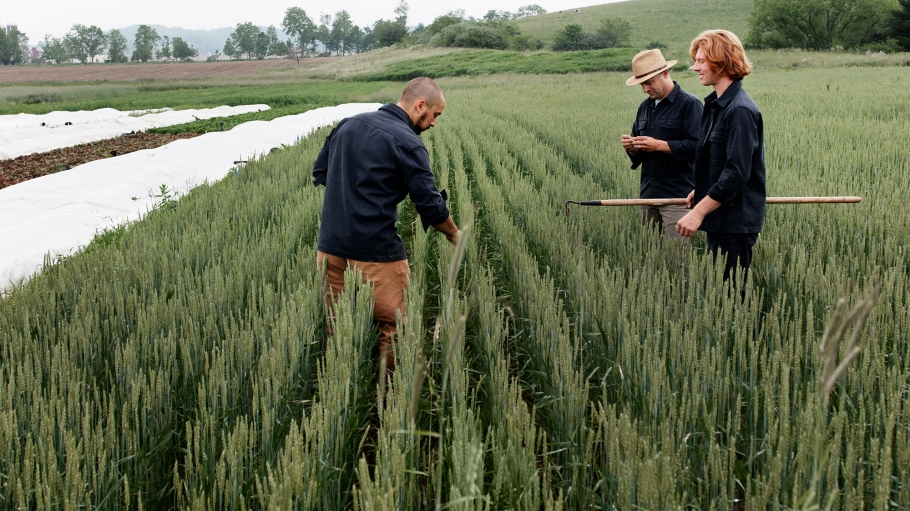 The analysis spans a number of sections meant to set out a guide to terminology, general considerations, a “matrix” of regenerative program resources, the science of soil carbon sequestrations (or carbon capture) and how to measure it, nuances (including the years it takes to transition farms and yield benefits) and supply chain equity, while debunking the myth of newness around regenerative agriculture.

“A lot of people think [regenerative agriculture] is disruptive, but it’s not — people have been doing this for generations,” Nishanth Chopra, founder of India-based clothing brand Oshadi, said in the report.

“Our report is a call to action for companies to start investing in pilot projects that are developed in full financial partnership with farmers, Indigenous communities and researchers, generating more data on regenerative agriculture as they go. Making this investment now will benefit soil, nature and communities, as well as maximizing time for learning and adaptation in the eight short years remaining before 2030. A regenerative way of thinking also aligns with a parallel imperative for a fundamentally new economic model for the apparel industry, including more just and non-extractive supply chains and an emerging emphasis on degrowth,” the report’s summary read.

In November, Textile Exchange established its first baseline on biodiversity, which outlined how, at the time, a minority — or only 38 percent (roughly 60 of 157 fashion companies surveyed) — were starting to act on regenerative practices. Textile Exchange also revealed its Climate+ Strategy, which drives the goal to help the global textile industry achieve a 45 percent reduction in the emissions that come from producing fibers and raw materials by 2030.

As regenerative supply networks are built, Textile Exchange said brands must ensure that those who are the direct stewards of the land have an “active decision-making role” (including financial models) in any regenerative agriculture project from the start, or they can’t be considered “regenerative” projects.