Instances of wage theft, reduced hours and pay and employment rights violations have increased over the course of the pandemic, according to a study conducted by the University of Sheffield and the Worker Rights Consortium, pointing to reduced demand from brands and cancelled orders as two driving factors. 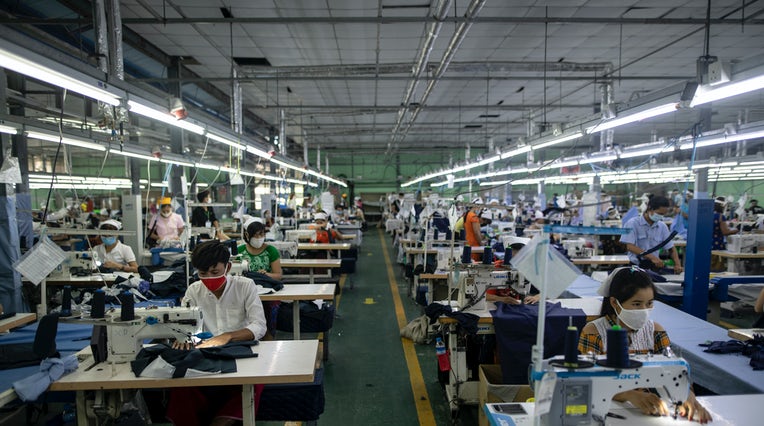 The report was based on a survey of 1,140 workers from 302 factories in India, Honduras, Ethiopia and Myanmar manufacturing for a range of major fashion brands. Of the workers who had their jobs terminated over the course of the pandemic, almost 80 percent had not received full severance pay and over a third said the jobs they had found since offered worse pay and working conditions. Sixty-eight percent said their new job did not provide a formal contract.

More than a third of those who retained employment in garment factories through the pandemic reported they’d experienced verbal abuse, threats or intimidation, while 22 percent reported their wages had been unfairly reduced or withheld and 39 percent said they were forced to work without adequate Covid-safe measures such as PPE and social distancing.

The number of workers with no personal savings increased in all four countries compared to pre-pandemic levels, and average household debt levels have increased 16 percent, the study found.

The findings indicate that workers are becoming more vulnerable to forced labour, the study concluded.