H&M, Sainsbury’s and Nestlé are among more than 300 companies urging governments to agree to the pledge at Cop15 in December. 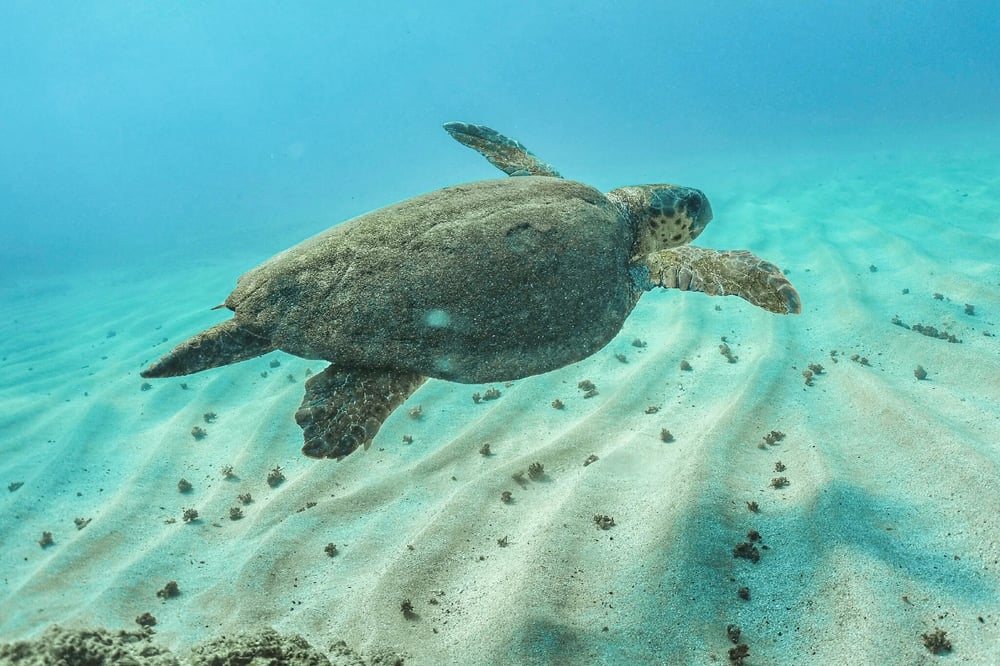 More than 300 businesses, including H&M, Sainsbury’s and Nestlé, have urged world leaders to make it mandatory for companies to assess and reveal their impact on nature by 2030. Businesses and financial institutions in 56 countries – including the UK, Canada and China – are pushing for governments to agree to the disclosures at Cop15, the UN biodiversity conference being held in Montreal this December.

In an open letter to heads of state, business leaders said the business and financial status quo was “economically shortsighted and will destroy value over the long term”. If agreed, the pledge would apply to all large companies across the 196 countries signed up to the Convention on Biological Diversity, the global agreement on protecting nature. It follows increases in the number of companies making pledges to reduce emissions, with climate disclosures now mandatory in the UK, France and New Zealand, and pressure mounting for other countries to take action.

The firms, which have combined revenues of more than $1.5tn (£1.3tn) and also include BNP Paribas, Aviva Investors, Salesforce, Tata Steel and Unilever, have agreed to assess their impacts on nature, disclose that information and publicly commit to reducing their negative effects. If parties don’t agree to make these disclosures mandatory, they will be voluntary.

Various tools are being developed to measure companies’ impacts on nature but the methodologies must be standardised and supported by science, the group says.

The open letter was released alongside a report published by Business for Nature, the Capitals Coalition, and CDP, a non-profit specialising in environmental disclosure systems. “They know there can be no business on a dead planet,” the report says. “They stand ready to transform their businesses and are calling on governments to set the rules of the game through legislation that will create fair competition for business.”

➔ Read the full article on The Guardian