Luxury Brands Are Already Making Millions in the Metaverse #298

The likes of Gucci, Balenciaga, and Burberry are spinning up fashion and accessories that you’ll never even wear. 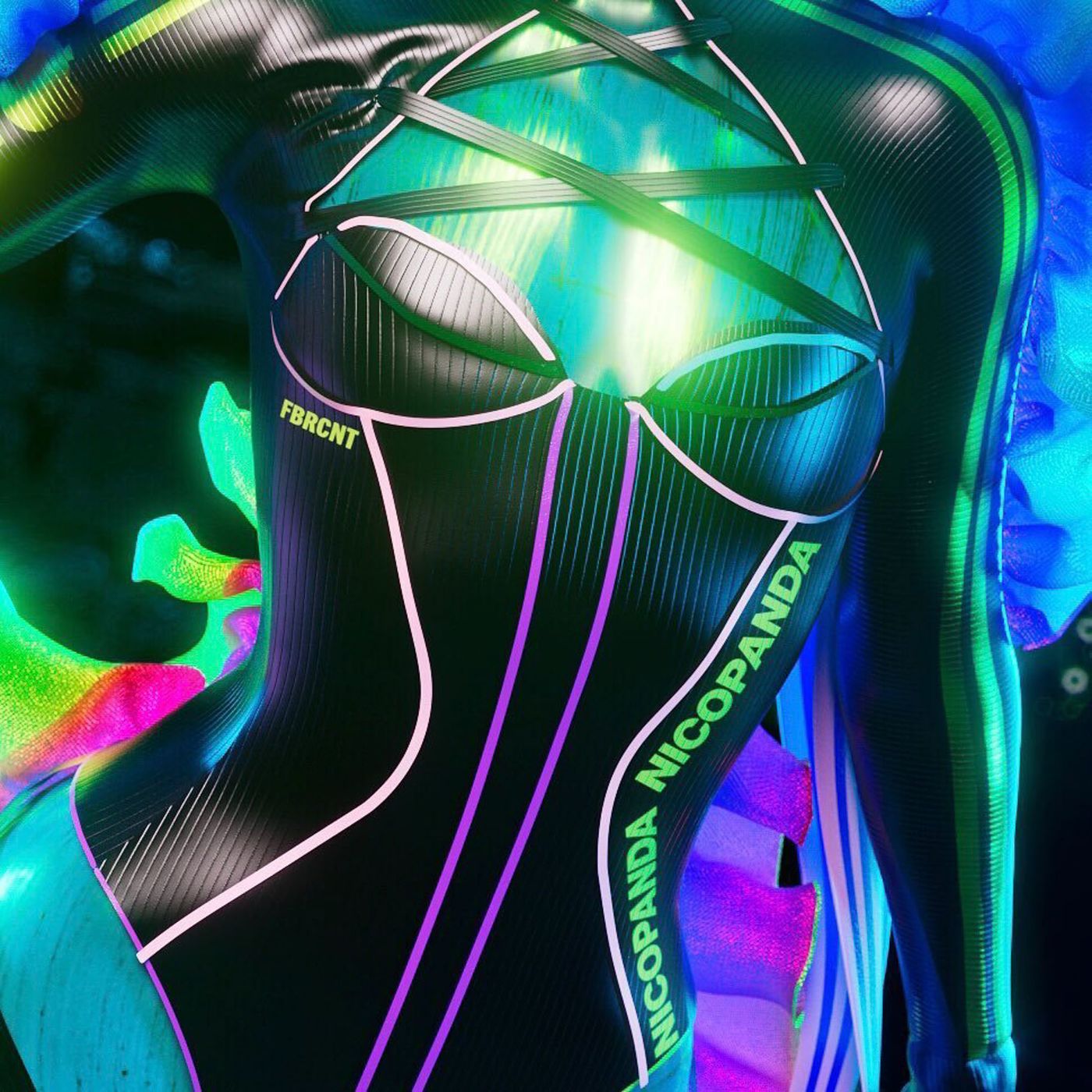 The waiting list for a Birkin bag can stretch years, but for some, the only purse they want is one they’ll never get their hands on. The Dematerialised, a British startup that co-founder Karinna Nobbs calls “the digital department store of your dreams,” sells nothing but virtual luxuries; it’s a marketplace for clothing and accessories that will only ever exist online.

The first piece it brought out, on Dec. 12, 2020, was a silver sweater selling for €121 ($137). Like all of her products since, the whole run—1,212 digital renderings—sold within three hours. Nobbs has also worked with the Fabricant, a Dutch virtual couture house where users create exclusive apparel for their digital avatars on social platforms including VRChat, a 3D digital world that soared in popularity during the pandemic.The Fabricant collaboration scored the priciest sale at her store so far: €9,000 for a single garment—or, more precisely, nongarment.

The Dematerialised operates on the stock model popularized by streetwear, releasing a shoe, bag, or other item in a limited edition, usually of no more than 150 units. Only a single brand or computer-designed product is available at any one time.

Successful buyers receive an NFT, or nonfungible token, which is a virtual certificate of ownership that runs on blockchain technology. With this proof of authenticity, an owner can showcase a handbag or dress on VRChat, where tens of thousands of users interact daily through avatars—and flaunt their outfits.

It may seem silly, spending top dollar for luxuries you can never touch or hold, but gamers have long used clothes to proudly establish their online identity, just as people do in the real world. Called “skins,” these outfits or shells are bought by players to painstakingly customize their appearance in an online game. And executives in the fashion industry are taking the trend seriously, especially after Facebook’s rebrand as Meta Platforms Inc. refocused it on creating a simulated digital world where users can interact as if in a real physical space. Suddenly this niche practice has the potential to get very big. In an October video announcement of its plans, Chief Executive Officer Mark Zuckerberg could be seen using his and his colleagues’ avatars to try on clothes, play cards, pay artists, and even go surfing.

“Avatars will be as common as profile pictures today, but instead of a static image, they’re going to be living 3D representations of you, your expressions, your gestures,” Zuckerberg explained. “You’re going to have a wardrobe of virtual clothes for different occasions designed by different creators and from different apps and experiences.”

He went on to describe how Meta would help creators make clothing, home décor, and accessories that can be carried from one platform to the other—say, from Meta’s universe to the game world of Halo.

By choosing the name Meta, the social media behemoth is hoping to claim some ownership over a new galaxy of possibilities. “The metaverse”—as the expanding terrain of virtual environments is known—includes Roblox, a platform where users can create games and geographies for others, and Fortnite, the multiplayer battle game that’s now also a social space and recently struck a deal with Ferrari. Tim Sweeney, CEO of Epic Games Inc., which makes Fortnite, said in November that the metaverse has the potential to become a multitrillion-dollar part of the world economy.

The Dematerialised is a first mover in this next frontier. In addition to VRChat, the store’s items will also be able to appear in rival blockchain-based worlds such as Decentraland, Cryptovoxels, and Somnium Space, where the currency is all digital and participants “own” parcels of “land” used to store and sell the items. The Decentralized garments can’t yet be worn in Roblox or Fortnite. But if things go the way Zuckerberg predicts, digital luxuries will soon be a common feature of these worlds as well. Brands such as Gucci, Balenciaga, and Burberry have launched products in both (see last section).

So, Why Is Fashion First?

No old-school industry has embraced the metaverse quite like fashion. It’s a radical contrast with 20 years ago, when brands scoffed at internet 1.0. Even by 2008—three years after Amazon Prime started—only one-third of the luxury companies surveyed by Forrester Research sold wares online. By then, Prada barely had a website.

In March 2016, just before many of these virtual worlds were born, Kerry Murphy co-founded the Fabricant, one of the key brand partners at Nobbs’s digital department store. An expert in visual effects for film and advertising, he brought on as creative director Amber Jae Slooten, the first person to graduate from the Amsterdam Fashion Institute with a portfolio of all-digital designs.

Read the full article on Bloomberg