Is the future of fashion in the grandparents' closet? #162

Let’s start at the beginning: to answer the question of what we will wear tomorrow, the right question to ask is not “what?” but “how much? “and the answer can only be “less”. In just a couple of decades, we have gone into a bulimia of buying clothes. 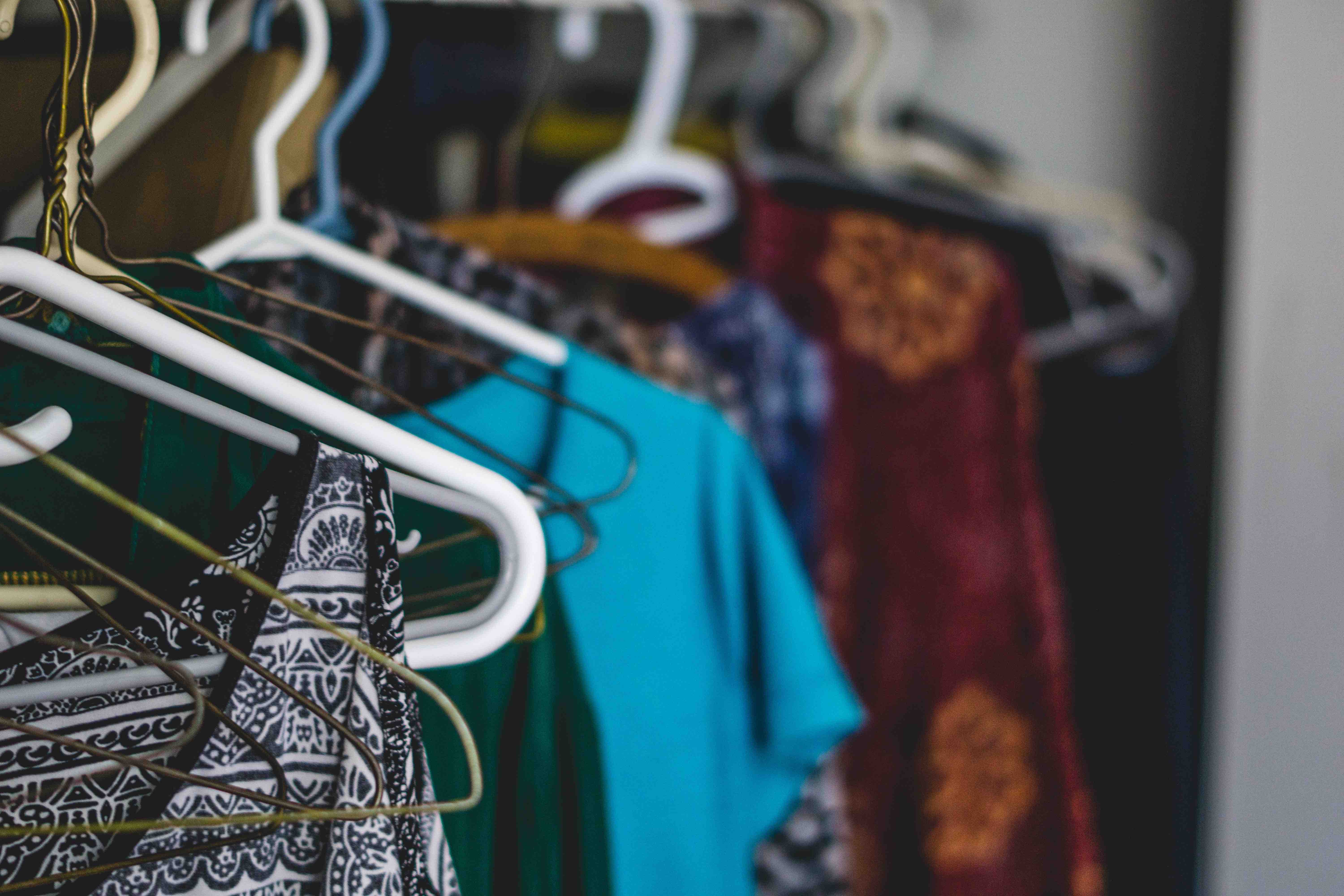 According to the ecological observation site Planetoscope, 60% of French people have clothes they never wear. This does not prevent them from continuing to buy, our wardrobes containing on average two to three times more clothes than in the 1980s… Do not think that everything could be saved by a second life of these pieces: on 700,000 tons of textiles purchased per year in France, 160,000 are recycled, barely a quarter… The Covid-19 pandemic will not have improved things, on the contrary, Parisians emptying massively their closets while the specific containers were closed.

It is this untenable slope that conditions the future, we cannot continue like this. As soon as we buy fewer pieces, but we are used to investing, we can buy better with a constant budget. With fabrics that last. Exactly as our ancestors did… except for Honoré de Balzac, where courtesans and bourgeois changed their clothes several times a day, the choice between two winter outfits and two summer outfits was the norm for a majority. Before changing and buying again, one patched, cut, adjusted and, as a last resort, bought additional clothes. And this prevailed until very, very recently.

For Isabelle Lefort, general delegate of Paris Good Fashion, an association aiming to involve a maximum number of fashion actors in a strong ecological transition in the run-up to the 2024 Olympics, it all started at the top: “The globalization of fashion was initiated by luxury companies at the end of the 1980s, with the global opening of LVMH boutiques that flooded the world market. Then Karl Lagerfeld broke another taboo by introducing jeans in a Chanel fashion show. In the 1990s, the widespread use of H&M and Zara led to a sharp increase in volumes sold, and in 2004, when Lagerfeld, again, signed a collection at H&M, allowing all those who aspire to affordable fashion to afford it, he tipped the market into a crazy overconsumption, stopped only by the Covid crisis.“

Indeed, fast fashion is one of the first victims of the global pandemic while, unlike aviation or hotels, the market was not stopped by health guidelines, but rather by consumer aspirations. In June 2020, Zara announced the closure of 1,200 stores, while H&M announced that it would focus on online sales for the long term. The experience of claustration will have accelerated the public’s taste for second hand, launched with Vinted and consecrated by the takeover of Vide Dressing by Le Bon Coin, in 2018. As demonstrated by Rétro-cool, comment le vintage peut sauver le monde (Flammarion, 2018), the very powerful essay by Nathalie Dolivo and Katell Pouliquen, “the fascination for vintage is neither aesthetic nor only nostalgic. It underlines a philosophy of life guided by the desire to get out of the contemporary frenzy of hyperconsumerism. Far from being nostalgic, this vogue is instead a hedonistic and joyful way of engaging. “