Modern slavery disclosure is weak, says Find It, Fix It, Prevent It 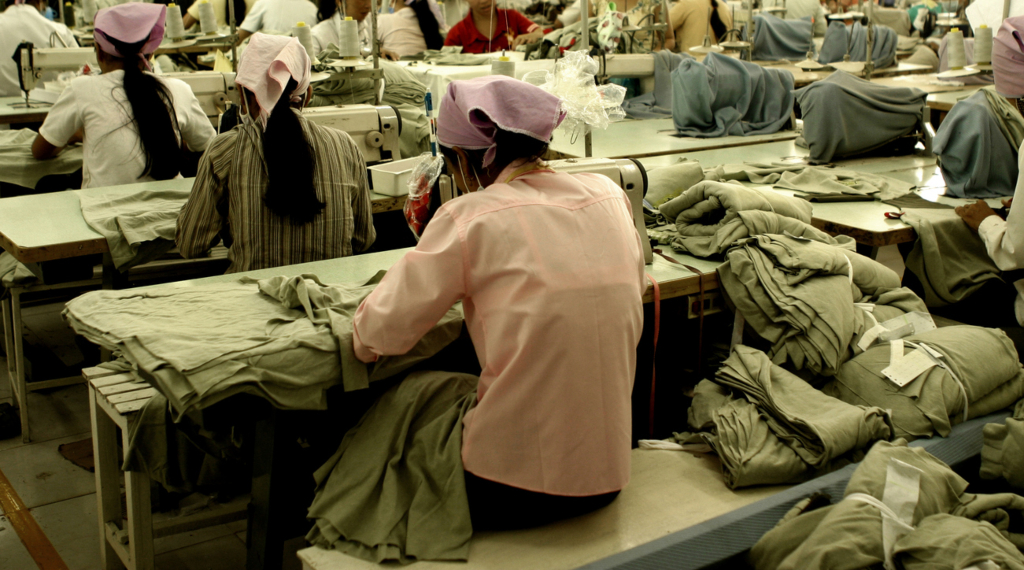 Investors will begin lobbying data providers to incorporate modern slavery into their ESG ratings and will commission “a new rating tool” to help them tackle the issue.

A £7trn investor initiative led by UK asset manager CCLA has reviewed existing data and will now “seek to fill a gap in the provision by commissioning a new rating tool”, according to its latest report.

Launched in 2019, the Find It, Fix It, Prevent It campaign counts Aviva Investors, Australian Super, Fidelity International and Schroders amongst its 56 supporters. It aims to tackle modern slavery – which affects approximately 40.3m people globally – by promoting public policy, corporate engagement and improved data.

Now it says it is coordinating investors, academics and NGOs to develop data points on modern slavery and will “lobby” ESG data houses to encourage them to “include indicators relating to modern slavery in their standard ratings products and work with the government on efforts to collect the data it needs”.

Find It, Fix It, Prevent It is also calling on the UK government to strengthen the Modern Slavery Act and develop mandatory human rights due diligence legislation. The EU is currently tabling a sweeping human rights due diligence directive that could promote protections for workers in supply chains around the world, while Germany and the Netherlands have similar proposals in the pipeline.

The UK government is already under pressure from MPs to introduce a Garment Trade Adjudicator to monitor the industry, after revelations last year that workers at British factories were being paid less than half the national minimum wage and being encouraged to work during lockdown.

“It is abundantly clear that voluntary corporate social responsibility initiatives are not leading to sufficient progress being made,” said Philip Dunne, Chair of the UK’s Environmental Audit Committee (EAC), last month.

The Find it, Fix It, Prevent It programme plans to broaden its engagement work, which has focused so far on the hospitality industry, to the construction materials sector. It comes as concerns grow over the future of longstanding rules safeguarding garment workers.

UNI Global Union has told RI that the future of The Accord on Fire and Building Safety, created in the aftermath of the 2013 Rana Plaza disaster, could be under threat. The rules were established after the collapse of an eight-storey building in Bangladesh, which killed more than 1,000 people and injured more than 2,500 others. Most of the fatalities were workers at the building’s garment factories, who were allegedly told to return to work despite widening cracks in the building.

The legally-binding agreement has been signed by brands including Hugo Boss, H&M and John Lewis and commits them to transparency around their suppliers. It also requires their suppliers to participate in workplace health and safety initiatives, undergo inspections and take part in remediation programmes.

As well as having the backing of big companies, the Accord is supported by $4.5tn of investors via the Bangladesh Investor Initiative, which includes Axa Investment Managers, Aviva Investors and BNP Paribas Asset Managers.

“The Accord has created an effective, legally binding agreement with companies and trade unions implementing a transparent process of rigorous factory inspections, along with worker participation, an effective grievance mechanism and consequences if factories fail to remediate fire and safety issues found,” said David Schilling, Senior Program Director for Human Rights & Resources at the Interfaith Center on Corporate Responsibility, which convenes the investor initiative.

In 2018, IndustriALL and UNI Global Union used the Accord to reach a $2.3m settlement with an unnamed multinational apparel brand to remedy “life-threatening workplace hazards”.

However, UNI Global Union are concerned that, if the Accord is not succeeded by another agreement when its current iteration ends May 31st, there may no longer be any legally enforceable protection for workers.

Alke Boessiger, Deputy General Secretary of UNI Global Union, told RI that, prior to the pandemic, the Accord’s steering committee was in positive negotiations with signatory brands about continuing the agreement after its May deadline. However, when it returned to the discussions last autumn, “very much to our surprise and disappointment, the brands had changed their position”.

The Accord’s Secretariat was unable to comment, saying it had not been “privy to the negotiations between the brands and the trade unions”.

The ICCR and the Clean Clothes Campaign are calling for the Accord to be rolled out in other countries.

“This is a model that works and needs to be replicated in other countries and sectors to address systemic risks to workers, companies and investors alike,” said Schilling.

However, Boessiger told RI the pandemic had also cooled companies’ willingness to consider an expansion, and negotiations had stalled.