The Paye ton Influence collective is campaigning for influencers to make their own ecological transition and stop promoting ungreen companies to their millions of followers. But Amélie Deloche, co-founder of the collective, knows that they will not be able to revolutionize the influence sector which is worth 14 billion dollars. 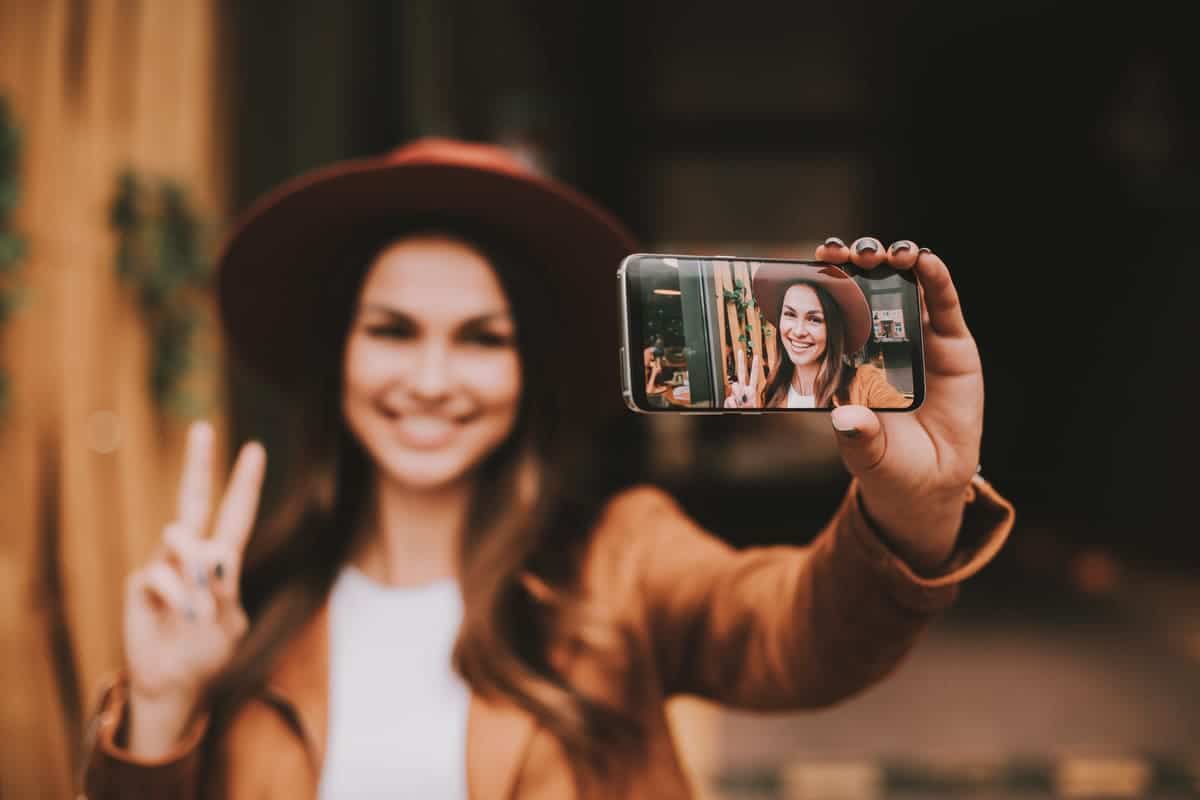 Les Echos START: What do you think is the problem with influencers?

Amélie Deloche: They promote lifestyles and consumption methods that go against climate constraints and planetary limits. They are followed by millions of people and set the social standards. With them, they lead a whole generation of young people in this direction. It is important to realize that for some people, Léna Situations is more famous than the President of the Republic. Influencers have become a kind of role model with an absolutely enormous power, and often much more than the classic celebrities. And yet, in the fight against climate change, we need their influence.

Don’t you overestimate their influence? Among the followers, maybe some of them watch them only to be entertained without ever being inspired by them, right?

Of course, they don’t have a huge influence on all their followers. However, let’s not lose sight of the fact that they influence a whole ecosystem, especially brands that nowadays use influencers to sell their products. So by acting on them, we reach all the companies that want to talk about their products.

Moreover, I draw attention to the fact that this type of advertising is not regulated, unlike online or television advertising. We find partnerships, often hidden, on everything and anything, like alcohol for example, without any control. Social networks have become the paroxysmal showcase of the society of overconsumption. Every third Instagram story is a contest or a partnership.

That they take their responsibility, that they oblige themselves to have ethical charters regarding their partnerships.

You know that their entire business model is based on advertising. Are the ethical requirements in terms of ecology compatible with their activity?

The fact that their revenue comes from advertising does not absolve them from thinking about the types of partnerships they enter into. Typically promoting Shein and fast fashion or weekend trips to Dubai or Coachella is crazy for the environment. At the Pay Your Influence collective, we would like them to adopt a charter in which they say they will no longer promote certain companies that are not compatible with climate realities.

That being said, we know that we won’t be able to revolutionize the influence sector, but we would at least like them to have a reflection on their impact, to integrate ecological issues so that they rethink the way they do influence.