Floods in Pakistan: what repercussions for the textile industry? #479

The dramatic floods that have been ravaging Pakistan for three months have, according to official figures, caused more than 1,130 deaths, destroyed nearly one million homes, and displaced 33 million Pakistanis on the roads. 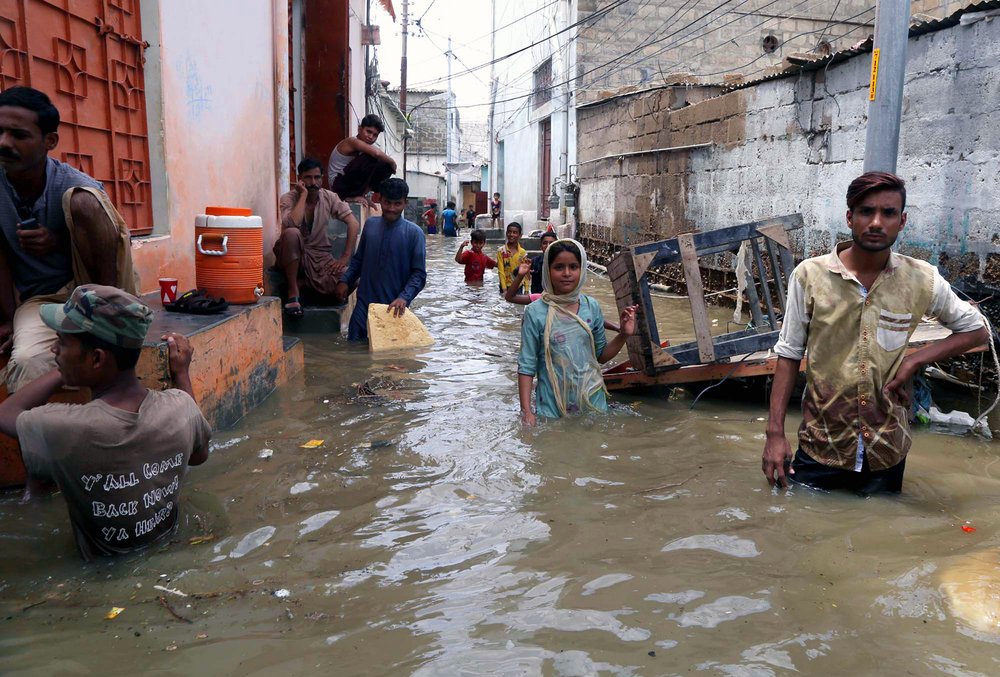 Behind the urgent responses to a human disaster that will have to be managed in the long term, the question of reconstruction is already being asked. The state will have to play with an economic pillar that has also been hit by the bad weather: the textile industry. In addition to being a key producer of clothing for the West, this South Asian country of 220 million people is also the world’s fifth largest supplier of cotton. With half of the crop destroyed, the question arises as to the impact on the availability of the material.

In the eastern provinces of Sindh and Punjab, the authorities have made it clear that the entire cotton and sugar cane crop has been destroyed.

At the national level, the media put forward the figure of 2.6 billion euros worth of cotton that has been destroyed by the torrential rains that have indiscriminately ravaged cities and countryside. It is now officially more than 45% of the national cotton crop that has been washed away. This is a particularly sensitive issue for the Pakistani government, at a time when it will have to prevent food shortages and prepare for the future.

With 8.5% of the GDP and 40% of the country’s jobs, the textile-clothing industry will play a central role in this period. And this without losing its position in the sector, despite the compromised infrastructure and materials.

In the year ending June 2022, Pakistan saw a 25.5% acceleration in its textile-clothing exports, according to the National Bureau of Statistics, which reports 15.4 billion euros of exported goods. In this sector, the country was last year the seventh supplier of the United States (4.22 billion dollars) and the fifth supplier of the European Union (3.34 billion euros).

Read the full article (in French) on Fashion Network