EU publishes proposal for sustainable and responsible due diligence law #343

The European Commission has announced it will be pushing a due diligence law that will require companies to adopt sustainable and responsible corporate behaviour throughout their production chain. 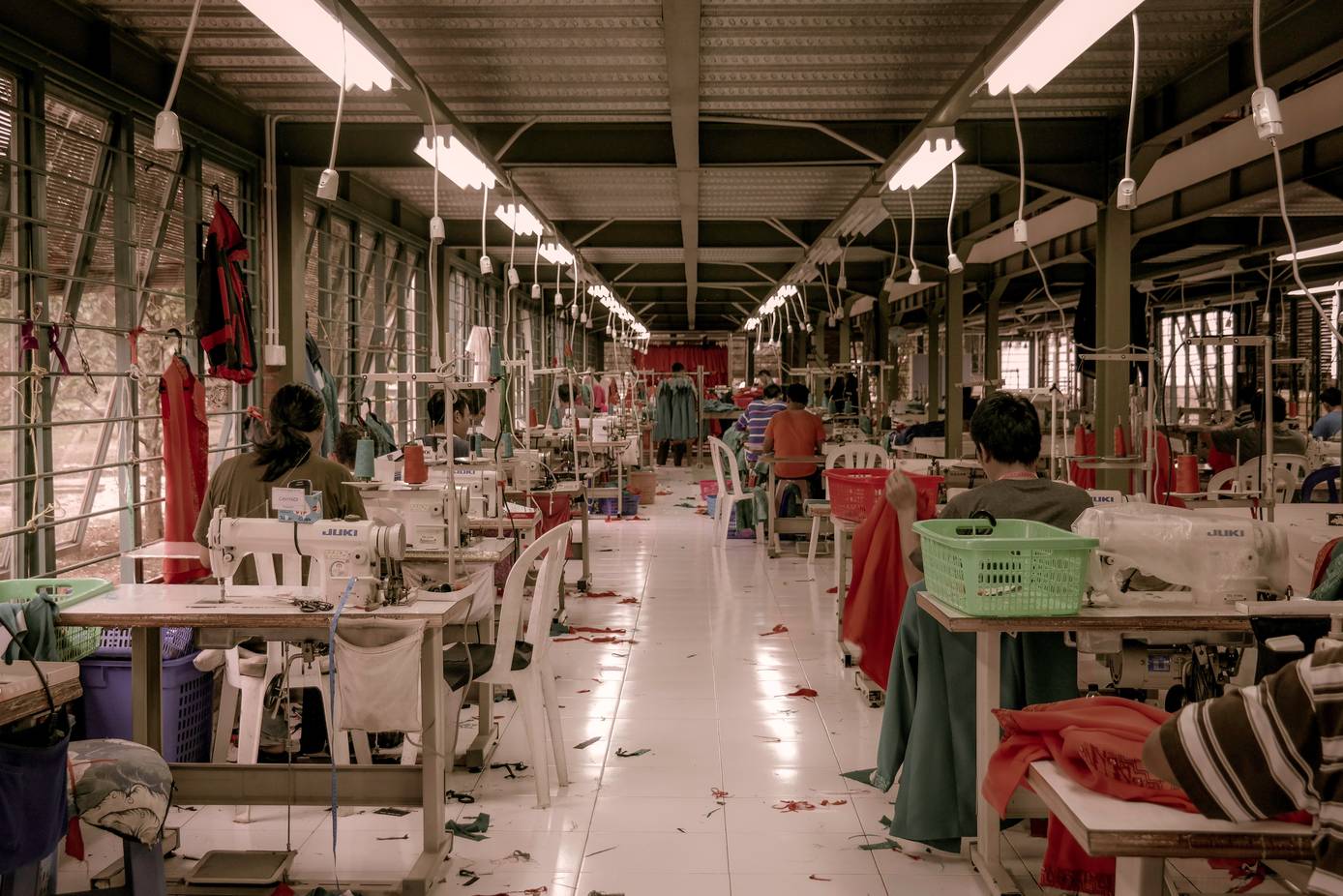 The proposal, which the commission voted in favour of last year, will oblige companies to identify, prevent and end any negative impact they may have on human rights, in a bid to provide more transparency for consumers and investors and protect workers throughout Europe. It will also require companies to monitor the effectiveness of policies and publicly report on any acts of due diligence.

While many of the EU’s member states have already introduced related national rules, the commission said it felt the need for a larger scale improvement, stating it will now be a duty instead of a voluntary action.

Standing up for human rights and pushing greener operations

Those in the former category will also need to have a definitive plan to ensure their business strategy aligns with the Paris Agreement; limiting global warming to 1.5 degrees celsius.

Small and medium enterprises (SMEs) will not yet be directly affected by the proposal.

The proposal is set to be presented to the European Parliament and the Council. If approved, member states will be given two years to implement the requirements into national law. National administrative authorities will be responsible for supervising and imposing the new rules, while victims will also be able to take legal action for avoidable damages.

“While some European companies are already leaders in sustainable corporate practices, many still face challenges in understanding and improving their environmental footprint and human rights track record,” said commissioner for the internal market, Thierry Breton, in a statement.

Breton added: “Complex global value chains make it particularly difficult for companies to get reliable information on their suppliers’ operations. The fragmentation of national rules further slows down progress in the take up of good practices. Our proposal will make sure that big market players take a leading role in mitigating the risks across their value chains while supporting small companies in adapting to changes.”