On March 10, a strong majority of European parliamentarians voted in favor of a draft initiative on the duty of care, laying the foundations for increased control of companies and their subsidiaries. While it is now up to the European Commission to put this text into practice, the vote was welcomed by many European and international NGOs. 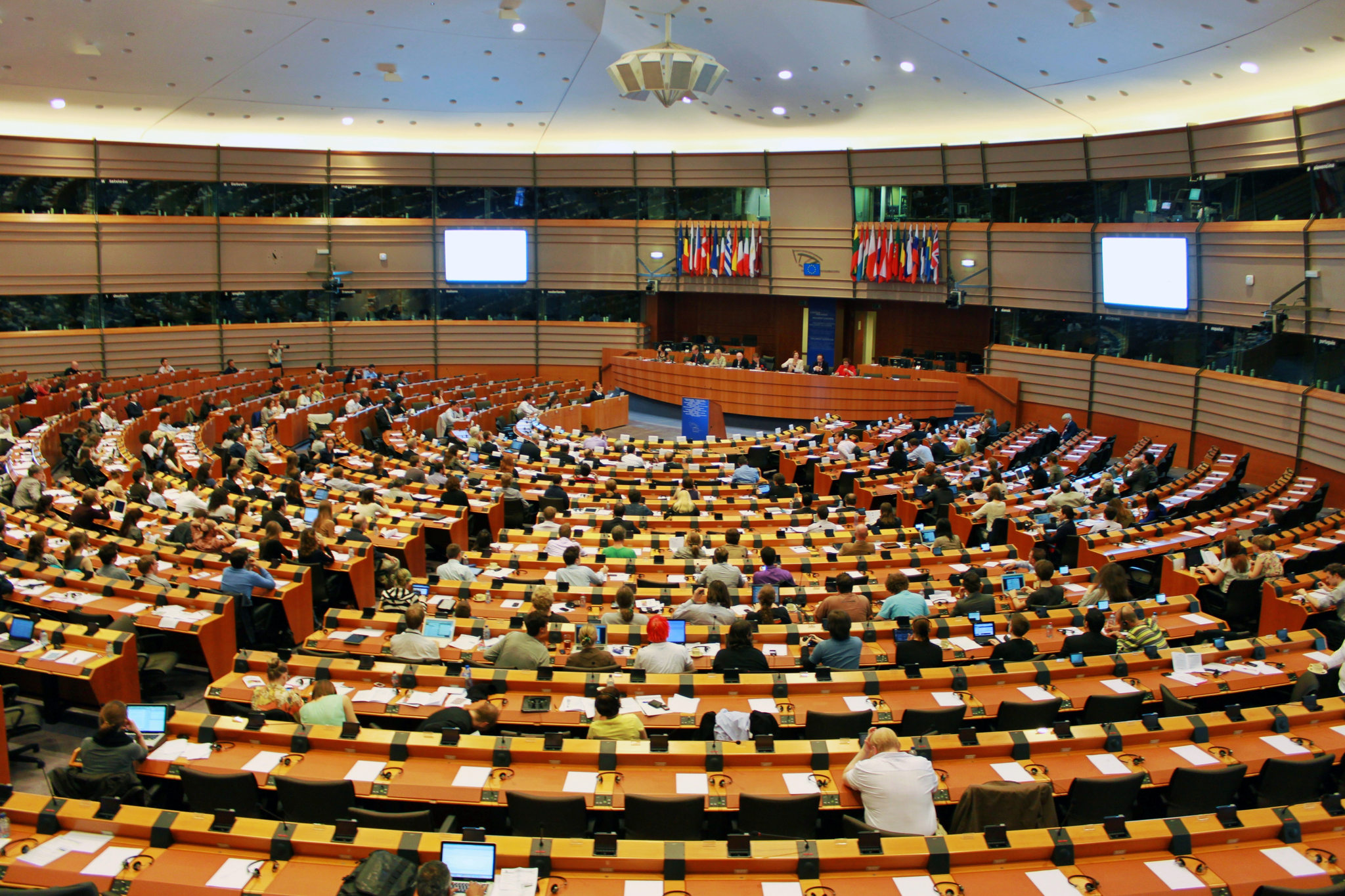 Thus the representative body of the European textile industry, Euratex, indicates that it “welcomes the general objective of the report”, as well as the will to harmonize at the European level the requirements made to companies. But the organization “stresses that the implementation must still be discussed. Indeed, for the confederation, the text will penalize the European industry, and will impose an excessive burden of constraints on SMEs. This is also noted in the draft itself, which mentions the establishment of less extensive and less formalized requirements, as well as additional support and information for small structures.

Policymakers should properly assess the operational aspects when developing requirements in future proposals. It is essential to avoid new threats and additional costs, including those related to administrative burdens for industry and, in particular, for SMEs.”

The European project is based in particular on existing texts in the Netherlands and especially in France. There, Law No. 2017-399 establishes, for the 150 French companies employing more than 5,000 employees in France or 10,000 worldwide including their subsidiaries, the obligation to develop and implement a vigilance plan. This plan is intended to prevent the risks of infringement of human rights and fundamental freedoms, the health and safety of individuals and the environment that may result from the activities of the company, the companies it controls and their subcontractors. Companies that cannot demonstrate the existence and execution of their plan are subject to sanctions.

The vote of the European text by 504 votes against 79 is welcomed as “a decisive vote”, by NGOs. In a joint statement, Amnesty International, the League of Human Rights, Oxfam, Sherpa and the Collectif Éthique sur l’Étiquette welcome the message that the European Parliament sends to the European institutions and its member states.