Climate sustainability in retail: Who will pay? #389

Although the path to decarbonization remains unclear, retailers can prepare by better understanding how costs could be distributed along the value chain. 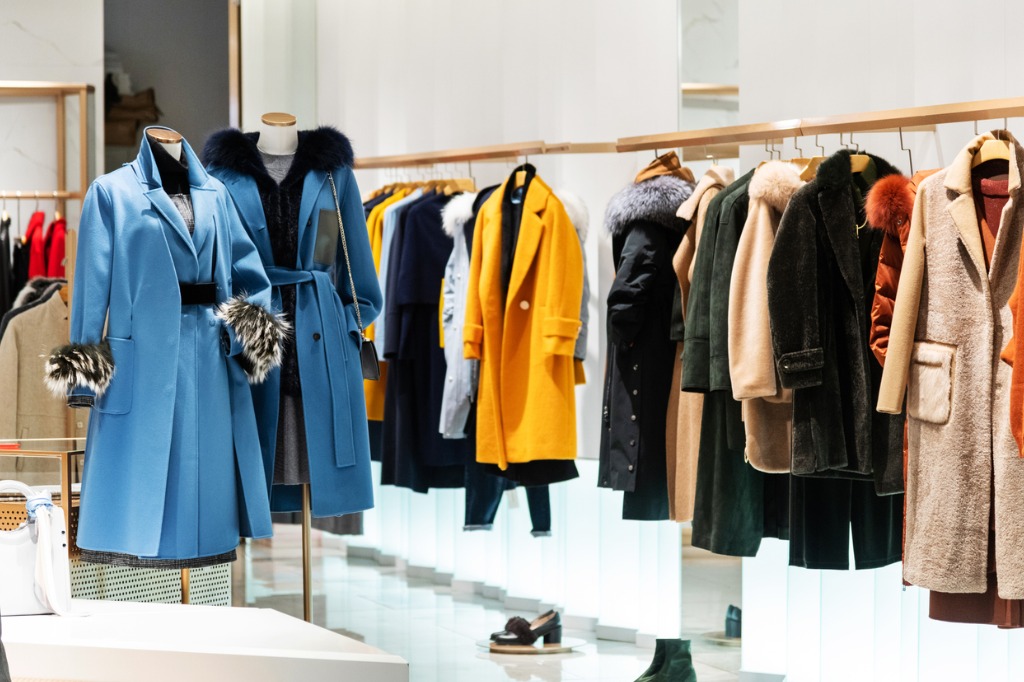 The UN Climate Change Conference in Glasgow (COP26) served as a global reminder of the uphill battle to meet the world’s decarbonization commitments by 2050. Businesses will play a major role in a lasting climate solution, meaning any chance for progress will require every industry to mobilize. Retail was late to the party, but it has begun to make up for lost time. In 2016, there were only a small handful of major retailers—including Walmart—with a science-based target to reduce carbon emissions. Just five years later, more than 65 global retailers set such targets, and the number is more than doubling each year.

Retail executives are increasingly recognizing that these commitments come with a steep price tag, and the funding sources and path forward are still unclear. As in other industries, retailers must confront their own direct and indirect emissions as well as those of their far-flung supply chain. More vexing, the cost of decarbonization will be borne, to varying degrees, by stakeholders across the value chain, including suppliers, workers, the public sector, investors, and consumers. To add to the degree of difficulty, the distribution of costs will vary significantly by retail subsector, and the investment timeline will be measured in decades rather than quarters or fiscal years.

Despite these challenges, retailers must now prepare to develop a climate strategy that includes a pathway to decarbonization and the funding sources to pay for it. The good news is they have access to a range of existing and new funding sources. Retailers can also lay the groundwork to engage their industry, form partnerships, and forge alliances so they aren’t tackling the problem on their own.

Calculating the cost of decarbonization

Before retailers can identify how to finance their climate strategy, they must first understand its total cost. The Greenhouse Gas Protocol segments emissions into three categories:Scope 1 and 2 emissions are produced directly by companies in their operations and indirectly through the purchase of energy, respectively. To lower these emissions, retailers could seek to improve the energy efficiency of stores with LEDs; more efficient heating, ventilation, and air-conditioning (HVAC) motors; heat pumps; on-site solar-power generation; and battery energy storage. They might also decarbonize their owned transportation fleet by upgrading to zero-emissions vehicles (for example, those that run on batteries or fuel cells). For grocers, refrigeration in stores is a particular emissions concern and will require efforts to identify and manage refrigerant leaks and, in extreme cases, the complete overhaul of store systems.

Read the full article on McKinsey