Climate: despite progress, France can and must do better #437

Despite progress, France can and must do better: that is the message of the High Council for the Climate in its 4th annual report. 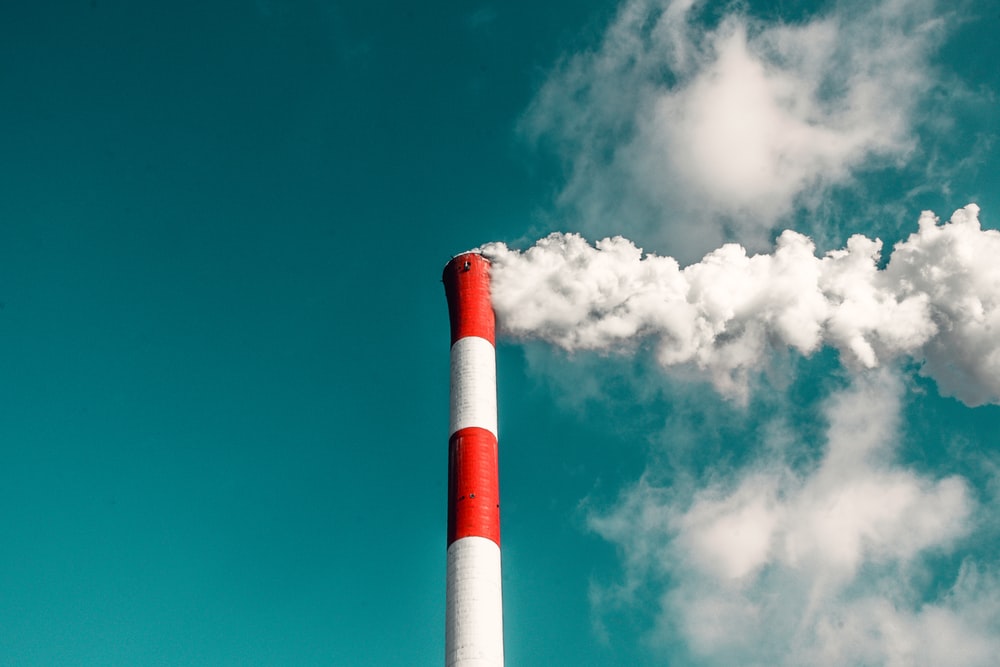 Another failure. France’s efforts to fight global warming remain “insufficient,” says the High Council for Climate (HCC) in its fourth annual report, published Wednesday evening. This has been the case every year since the independent authority wanted by Emmanuel Macron was set up in 2018.

“France’s response to global warming is progressing, but remains insufficient,” writes the HCC, considered the watchdog of French climate policy. No doubt this report will be closely scrutinized at a time when the head of state, re-elected in May for a second term, has made the fight against global warming one of his priorities.

And it is urgent as the impacts of global warming – heat waves, droughts, floods, … – are worsening. Thus, the experts note, “the rapid evolution of climate risks and the strengthening of European objectives […] require an unprecedented acceleration in the reduction of emissions in all sectors and call for a surge in climate action in France.

The 180-page document, entitled “Moving beyond the facts – implementing the solutions,” takes stock of French emissions in 2021. Due to the post-Covid economic recovery and the lifting of restrictions, they have jumped by 6.4% compared to 2020. However, France’s greenhouse gas emissions are down 3.8% compared to 2019. “The estimated rate of reduction over the 2019-2021 period (-1.9% per year) is close to the rate observed over the 2010-2019 decade (-1.7% per year),” the report states. “The pace is stable. Because of Covid’s pandemic, it is difficult to assess what falls within the scope of public action in terms of lowering emissions,” explains the president of the HCC, climatologist Corinne Le Quéré, to Le Point.

France has thus remained in 2021 under the planned carbon budget, but the state had itself raised it for the period 2019-2023, after exceeding the previous one (2015-2018). France is committed to reducing its emissions by 40% by 2030 compared to 1990. To achieve these objectives, the National Low Carbon Strategy (SNBC) sets emission caps. France is therefore within the limits, but the European Union has since raised its targets and has committed, in its Climate Plan, to reducing its net emissions by at least 55% by 2030 compared to 1990, compared to 40% previously. To comply, France will raise its target to -50% by 2030 and will therefore have to adapt its “carbon budgets.”