Last week, CDP has announced that it will expand its global environmental disclosure system to help solve the plastic pollution problem, with expertise and support from The Pew Charitable Trusts, Minderoo Foundation, and the Ellen MacArthur Foundation. 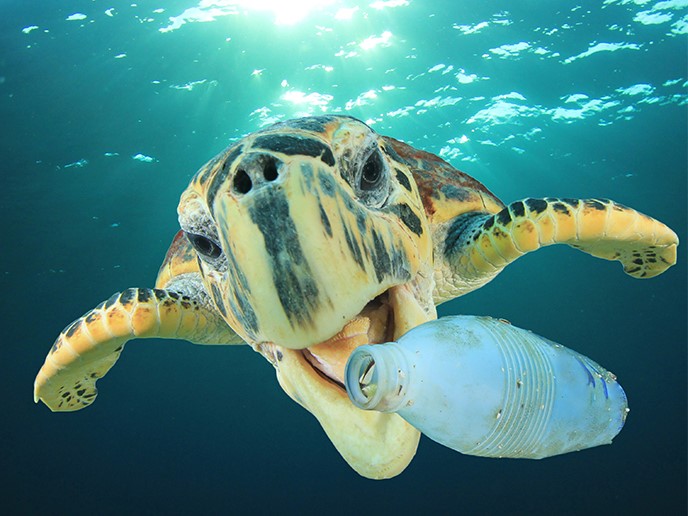 Despite the scale of the plastic pollution problem and extent of its impacts, many companies still have a limited understanding of how they contribute to it and their exposure to related commercial, legal, and reputational risks. However, plastic pollution has been shown to be an important issue for companies and capital markets. Responding to a consultation run by CDP in 2022:

This expansion will include the addition of questions and metrics on plastics into CDP’s annual disclosure questionnaires, beginning with a pilot in 2023. Given the wealth of existing best practice and leadership on the topic, CDP’s approach will be collaborative and informed by existing frameworks, including the Ellen MacArthur Foundation and UNEP’s New Plastics Economy Global Commitment framework, which has been running since 2018.

The full details of CDP’s first year of plastics disclosure, including which companies will be requested to disclose initially, will be released in early 2023, prior to the April launch of the disclosure platform. This is a significant step forward in delivering CDP’s 2025 strategy, announced last year, which will see the not-for-profit widen its scope to cover planetary boundaries, including oceans, land use, biodiversity, food production and waste.