Banned from destruction, the unsold luxury products are looking for a new life #326

Sales are unthinkable and destruction is now forbidden in France: between meticulous management of stocks, employee sales, donations and recycling, luxury brands are organizing themselves to move their unsold products. 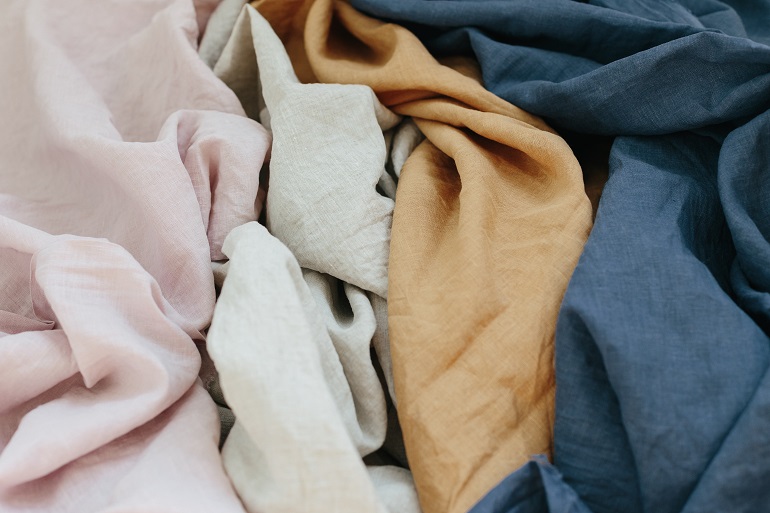 “Great moves are engaged since two years”, in anticipation of the implementation of the anti-waste law which, since one month, prohibits the destruction of unsold products in France, explains to the AFP the expert of the luxury Julie El Ghouzzi, of the agency of council Cultz.

[…] Luxury houses are now “extremely careful”, confirms to AFP Arnaud Cadart, portfolio manager at Flornoy, “mentalities have changed, we are no longer in an economy of primacy to unbridled creation”, nor in the idea of “no matter what the waste, and if it does not work we destroy”. Because in luxury, we do not sell. The sales, can pose “a problem of desirability”, according to Julie El Ghouzzi. “In luxury, if a good is less expensive, we have less desire to buy it.

In this context, the first measure to take is strict inventory management. Kering, owner of Gucci, Saint Laurent, Balenciaga, among others, says it is investing to this end “in artificial intelligence technologies.”

At its competitor LVMH (Vuitton, Dior, Celine …), Hélène Valade, director of environmental development, says that “the luxury model is (already) very adjusted to demand”, with little inventory. She concedes, however, that the anti-waste law requires even better knowledge of customers to adjust demand.

Julie El Ghouzzi emphasizes that Louis Vuitton, the flagship brand of LVMH, is particularly efficient in this area: “They know exactly what they have in stock and are able to manage their stock in a millimetric way. And “this is not the case of many other houses”, she emphasizes.

When unsold goods remain, selling them at a good price to the staff is a solution: 150,000 employees at LVMH, 38,000 at Kering, 16,600 at Hermès; as well as donations to associations: LVMH has a partnership with Cravate Solidaire, its house Kenzo with Tissons la solidarité, Marc Jacobs in New York with the association Fabscrap …

And then there is the recycling of products into new raw material. “Previously, a designer who had an extraordinary idea would go and find the resources to implement this idea,” explains thus Hélène Valade to AFP. “Today, the process is sometimes reversed: there are some designers who start from materials that exist -old collections, fabrics sleeping in houses, leather scraps … – and have their own genius idea,” she enthuses, as Virgil Abloh did at Vuitton.

LVMH has also signed a partnership with WeTurn, a start-up specializing in the recovery of fibers to make new spools of yarn. At Kering, Balenciaga and Saint Laurent – for shoes – or Alexander McQueen have developed projects with Revalorem, a company that recycles unsold items from the luxury industry to make raw materials. In 2020, Hermès sold 39,000 products resulting from an “upcycling” approach.  […] At LVMH, Hélène Valade confirms that “leather goods are currently out of stock”, citing, for example, a bag from Loewe, created from leather scraps from the workshops. And this, despite a selling price of 1,700 euros.