Retail industry charity the Retail Trust has launched a new certification, together with Foot Anstey LLP, a national law firm, which aims to protect and reassure shop workers in the midst of “rising levels of abuse and inappropriate behaviour”. 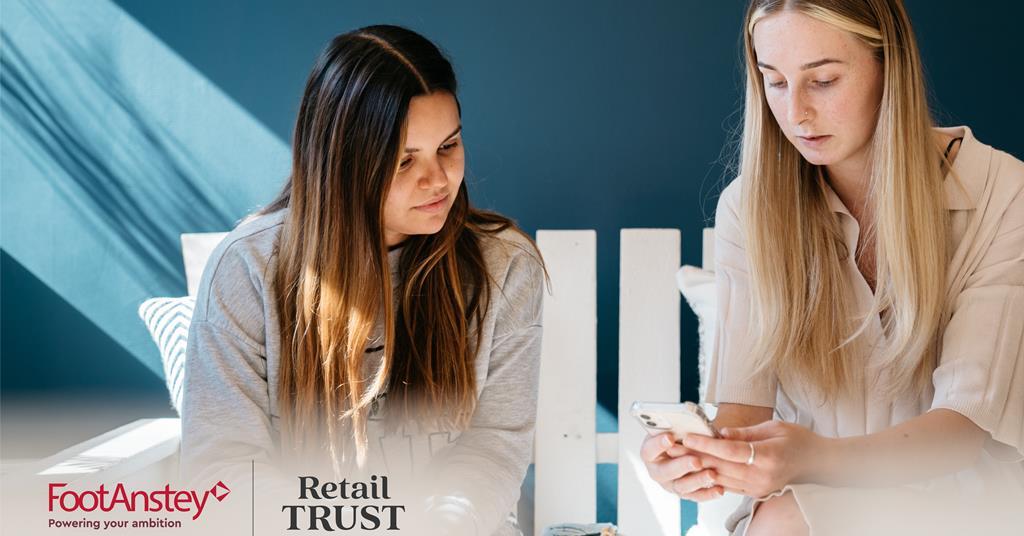 According to a press release, seven well-known retailers are already in talks to implement the Retailers Against Harassment Certification. Participating employers will work with the two organisations to review and improve measures they have in place in a bid to protect workers and deal with harassment complaints.

Those who are able to demonstrate their actions, determined through assessments of the likes of policies to deal with incidents, employee experiences and leadership commitment, will be awarded with the certificate. The law firm said it would help retailers to identify potential risks and opportunities to improve, while the Retail Trust will provide support and advice when needed.

The development of the certificate falls in line with an open letter to prime minister Boris Johnson from the British Retail Consortium (BRC) in July 2021, which called on the government to implement greater legal protection for retail workers. The letter was signed by over 100 retailers across the country.

However, multiple studies from over the past year have found inconsistencies in how retailers approach the issue of harassment. A survey by the Home Affairs Committee stated that of the 87 percent of retail workers who had reported an offence to employers, almost half said no further action was taken. Furthermore, a third of the survey respondents said they didn’t report incidents as they believed they would not be taken seriously.

Similar research by Foot Anstey, gathered since the start of the pandemic, found nearly two thirds of shop workers had experienced offensive behaviour at work, which had ultimately caused stress and anxiety. This came in contrast to Retail Trust’s study, where only 15 percent of retailers said they have implemented training or awareness programmes to deal with the issue.

“Our study into harassment in retail presented some alarming results and left us wondering what more could be done to protect this group of key workers and help create safer working environments for retail workers,” said Nathan Peacey, head of retail and consumer at Foot Anstey.

Peacey continued: “Responsible retailers are already aware of the problem and are working hard to address it, and this certification is an opportunity to gauge the efficacy of their actions and show their teams they are taking this issue seriously. The programme will help retailers to build on their current approach using our insight and legal know-how, and Retail Trust’s 190 years of industry experience.”